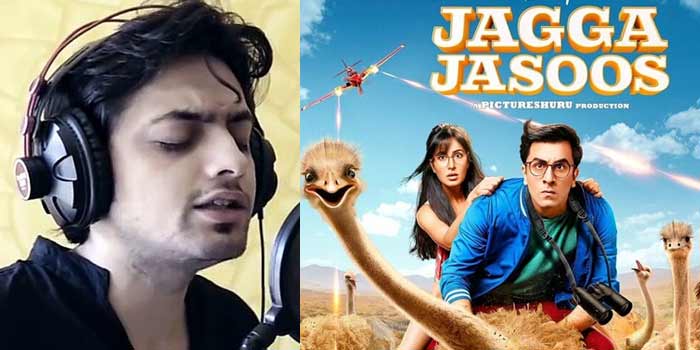 Singer Tushar Joshi found the experience of being the singing voice of actor Ranbir Kapoor in the latest film "Jagga Jasoos" to be priceless.

In the film, Jagga solves crimes while the narration is in the form of songs. The character stammers and needs to sing to convey his thoughts smoothly.

He is the singing voice of Ranbir; which means when Jagga is sad, happy or eccentric, Tushar, also an assistant to music director Pritam Chakraborty, had to emote with his voice to match the visuals of the film.

Tushar said in a statement: "Working for Pritam Da is an amazing journey itself. Every day, I am learning something new. I am grateful to be a part of this magical film. And of course, I am thankful to Pritam Da and Anurag (Basu) Da for this massive opportunity. The experience of singing for Jagga has been priceless."

The hunt for Jagga's voice went on for months till Pritam and director Anurag Basu were convinced that Tushar has cracked the character of Jagga through his voice.

Tushar, a Mumbai-based singer, has also lent his voice for the film's two songs - "Musafir" and "Khaana khaake".