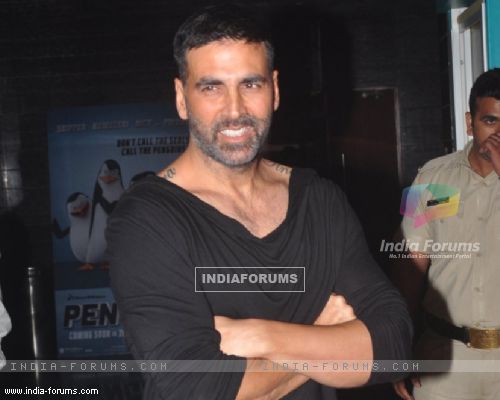 Akshay Kumar is excited to begin shooting for "Singh Is Bling" and says it will be a wholesome entertainer.

The 'Khiladi' Kumar, whose espionage action thriller film "BABY", released Jan 23, will soon begin shooting for the new film soon, in time for it to hit theatres on Gandhi Jayanti Oct 2.

Meanwhile, Akshay will next be seen in the action drama "Main Gabbar" alongside Shruti Haasan. He will also be seen in the Bollywood remake of "Warrior", which will be released as "Brothers" in India.