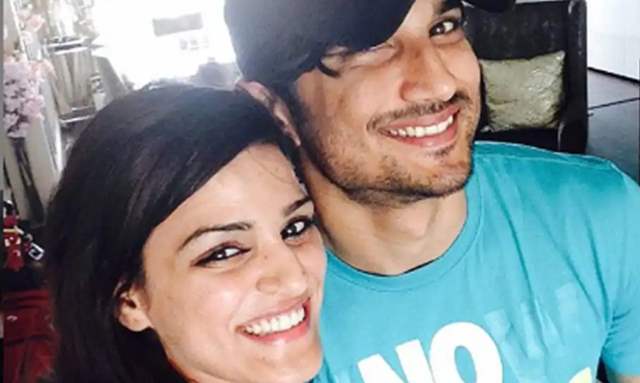 Sushant Singh Rajput and sister Shweta Singh Kriti held a special place for each other in their lives. The brother-sister shared a close bond and their pictures speak volumes about their relationship.

While the central agencies continue to investigate Sushant Singh Rajput’s death case, his sister Shweta has been fighting to seek justice for her late brother on the social front.

Today, Shweta took to her Instagram handle and remembered her brother and late actor Sushant Singh Rajput, by sharing a video from an old interview. Her caption read: “In his own words...”If we are concerned about what we are doing and why we are doing it. We should sit together to come together, NOT FIGHT...” #Justice4SushantSinghRajput”

In the video, Sushant can be seen talking about togetherness and its importance to make a change in any concerned issue.

Previously, on the occasion of Diwali, Shweta took to her social media handle and thanked all his fans for their support and remembering Sushant in their hearts and prayers.