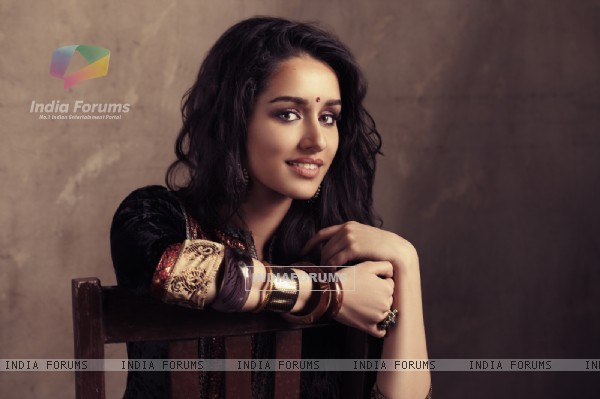 With social networking sites being the most convenient platform to connect with fans and to express their love and gratitude, Bollywood celebs take to twitter to pour in their wishes for the sweet and charming Shraddha Kapoor who opened her eyes to the world on March 3, 1989.

Shraddha Kapoor who turns 26 today has been showered with abundant birthday tweets from her Bollywood friends and fans.

Bollywood Stars who took to twitter to shower their wishes for the actress goes by:

Brother Siddhanth Kapoor tops the list in being the first to wish the actress on twitter. @SiddhanthKapoor: Happy Birthday my angelic sister @ShraddhaKapoor .. life is way better with you around.. stay blessed.

Producer Tanuj Garg who worked with Shraddha Kapoor in Ek Villain posted his wishes along with a sweet picture of his and Shraddha : @tanuj_garg : Happiest Birthday @ShraddhaKapoor !! My Ayesha for life !! Love loads !!

Shraddha Kapoor shares her birthday with award-winning music composer and playback singer Shankar Mahadevan. She is currently shooting for ABCD 2  opposite Varun Dhawan.

We wish Shraddha Kapoor a very Happy birthday and all the very best for her upcoming movie ABCD 2 that's slated to release on June 26, 2015.