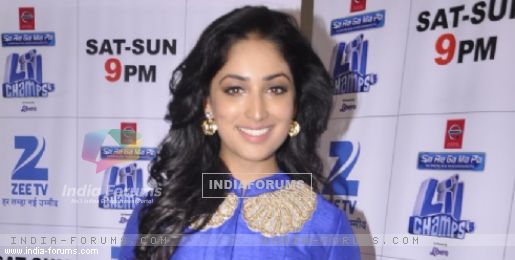 Since Yami was busy shooting her upcoming film, produced by T-Series, she couldn't watch the Amitabh Bachchan, Deepika Padukone and Irrfan Khan-starrer when it released on May 8.

So even if it was later, she made sure that she watched "Piku" with her friends.

"I recently watched 'Piku' with my friends and just loved the film. I immediately called Shoojit after watching the film and congratulated him on the success. He is a terrific director and will always remain special to me," she said of her first director.

Yami, who received immense praises in her last outing "Badlapur" where she was seen opposite Varun Dhawan, will next be seen with Pulkit Samrat in the yet unnamed T-Series project.