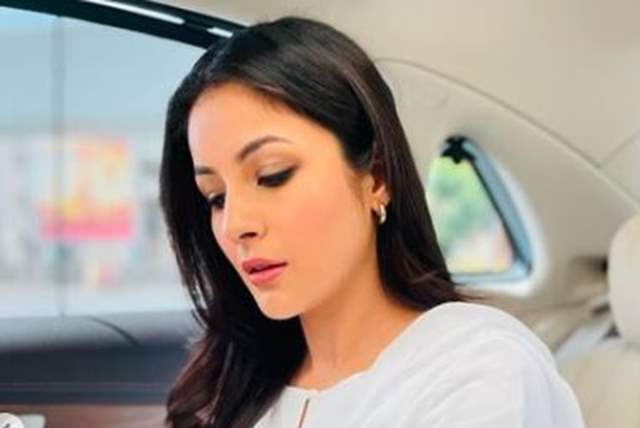 If you are a fan of actor Shehnaaz Gill to an extent that you were extremely disheartened earlier today, one can totally understand. Earlier in the days, news started popping in that Gill, who is all set to make her Bollywood debut soon with the Salman Khan led Kabhi Eid Kabhi Diwali is now actually not a part of the project anymore.

This was fuelled even further owing to the fact that Gill unfollowed Salman Khan on Instagram. Fans of both Gill and Khan were obviously sad and wouldn't believe that the duo, who is so close to each other have a supposed tiff going on seemingly leading to Gill's ouster from the film.

But fans of Gill can feel rest assured because it can be confirmed that she is indeed and very much a part of the film and is in fact waiting for the fans to witness her on-screen in her big Bollywood debut soon.

She rubbished all the rumors as she went on to post on Instagram saying, "LOL! these rumors are my daily dose of entertainment since last few weeks I can't wait for people to watch the film and of course me too in the film"- 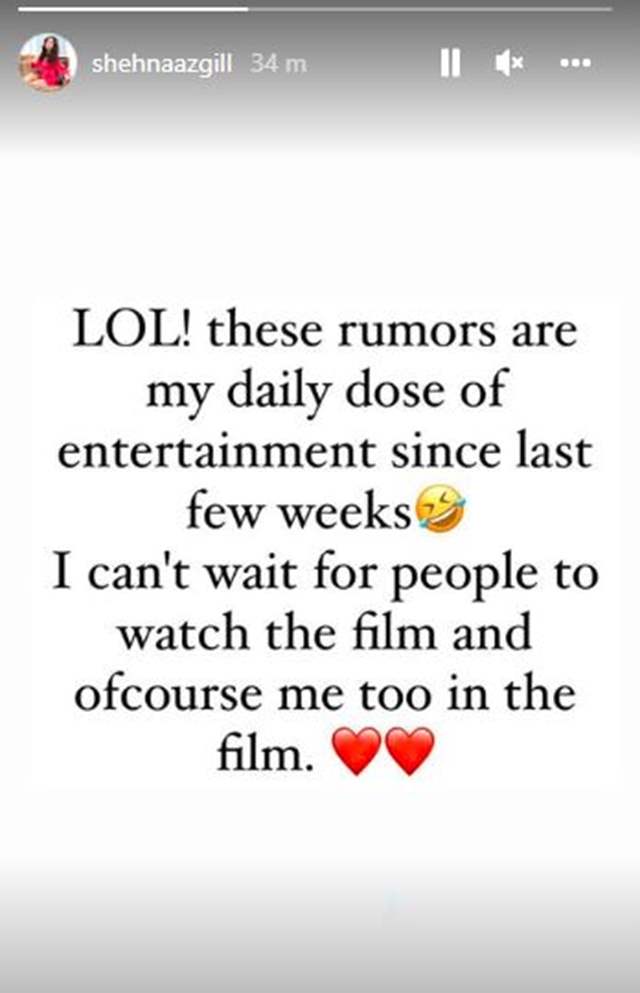 As known, Kabhi Eid Kabhi Diwali has already witnessed quite a journey in itself so far. Apart from apparently having writers walk out of the film to the likes of actor Aayush Sharma walking out of the film as well. Since then, rumors already started circulating about Gill already having second thoughts being a part of the film and wondering if it is the right for her to make her Bollywood debut.

However, as things stand, Gill is definitely a part of the film and will be playing an important role.

+ 8
1 months ago I don't know why these haters can't leave her alone.