Bollywood celebrities are very much adored by hordes of fans, but it's only when one meets an obsessive fan that an actors popularity hits home. Shahid Kapoor had one such encounter with an Iranian fan by the name of Pirhana Sahila who ran away from home in order to meet the actor.
The fan traveled to Mumbai and set camp outside his apartment complex.  Noticing her presence, Shahid went down to meet her and convinced her to go home.  However, she proved obstinate and stayed put.
Concerned about her health, Shahid sent down food and drinks, tried talking to her, and even considered visiting her family but was dissuaded by his colleagues.
Finally out of options, Kapoor arranged for financial aid and contacted the Iranian embassy who was able to return Piranha to her family.
Featured Video 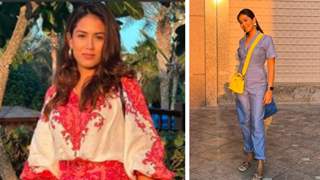 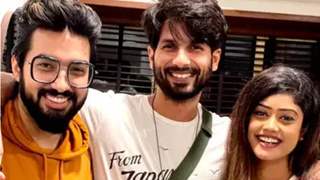 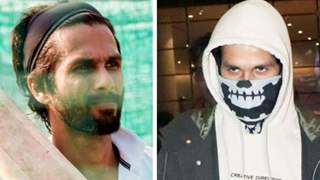 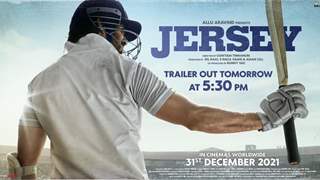