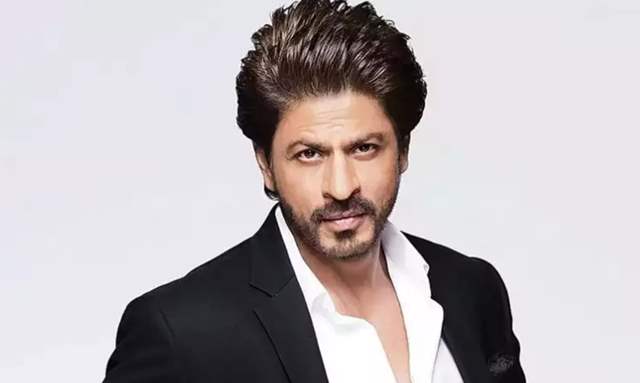 Shah Rukh Khan has been on a break ever since his last appearance in Aanand L Rai's 2018 film, Zero alongside Anushka Sharma and Katrina Kaif. The film turned a complete disaster at the box office, and that was the last time we saw King Khan on the silver screen.

After Zero, Khan decided to take a break from the movies and last year, at the Beijing Film Festival, he had said, "This time, I didn’t feel like doing it. I thought, this time, I will take out time to watch films and listen to scripts and read books. My kids are also finishing their college life. Suhana is still in college, Aryan will hopefully pass his college in a year. I want to spend more time with my family."

Fans have been waiting to see SRK back to the movies, and there are a number of projects that have been offered to him in the meantime as well. But looks like the wait is finally over as the latest reports state that Shah Rukh has given his nod to filmmaker Raju Hirani for his next social comedy based on the issue of immigration.

Reportedly, Shah Rukh will be seen playing a jovial Punjabi man in the film and will start shooting from October. Mumbai Mirror quoted a source saying, "Like all Raju films, it revolves around a serious, globally relevant issue and is treated with gentle humour. The story moves between Punjab and Canada. This guy is jovial, he’ll make you laugh and get emotional. Shah Rukh is growing his hair for the part."

The report furthermore adds that the film is written by Kanika Dhillon and Rajkumar Hirani with Abhijat Joshi. The source adds, "It was set to go on the floors in August, but the pandemic hit the plan for a six. The trio is currently giving finishing touch to the script, after which the team will chalk out a new schedule. The film requires a long outdoor shoot abroad and they will wait till travel restrictions are eased. If things get back to normal soon, it should kick off before the year ends."

Well, this is great news for all SRK fans and we cannot wait to see the superstar cast his magic on screen again!

Meanwhile, Shah Rukh Khan has already shot for two cameo roles, one in Ayan Mukerji's Brahmastra and another for R Madhavan's Rocketry: The Nambi Effect. He will be seen playing a journalist in Rocketry, who interviews scientist Nambi Narayanan, and takes us through the protagonist’s journey in flashback.

Speaking of his character in Brahmastra, SRK will be seen as a scientist in the Ranbir Kapoor and Alia Bhatt starrer.