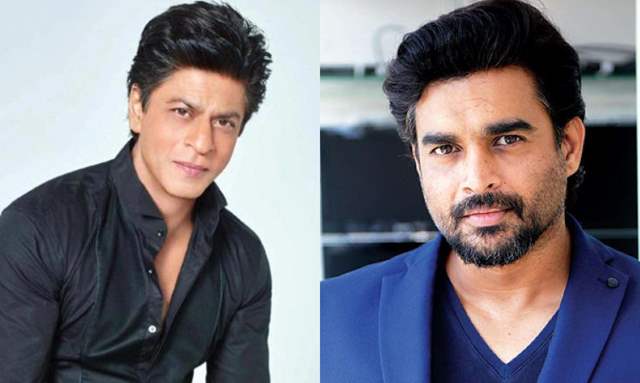 It's been 2 years since Shah Rukh Khan made an appearance on screen. He was last seen in 2018 film, Zero and now he plans on surprising his fans by making an appearance on R Madhavan’s upcoming film Rocketry: The Nambi Effect.

SRK was reportedly finalized for Rakesh Sharma biopic, Saare Jahan Se Accha, but eventually opted out of the project. Ever since, there has been constant speculation about his next, but nothing has been announced officially.

A close source revealed that, “Ayan and Maddy are extremely fond of SRK and believed no one but he fits the bill. Neither are run-of-the mill cameos, but are integral to the plot and carry the narrative forward.”

“In Rocketry, he plays a journalist who interviews scientist Nambi Narayanan, and takes us through the protagonist’s journey in flashback,” the source added.

The report also claims that Brahmastra opens with Shah Rukh’s guest appearance as a scientist, who introduces the audience to the fantasy world.

He was earlier reported to have shot for a cameo to be incorporated with visual effects in Ayan Mukerji’s fantasy drama, Brahmastra. The film features Ranbir Kapoor and Alia Bhatt as the lead couple besides Amitabh Bachchan and Mouni Roy in prominent roles.

Shah Rukh Khan’s last film Zero, also starring Anushka Sharma and Katrina Kaif, was heavily panned by critics. He hasn’t announced his next project since then and is believed to be on a sabbatical.