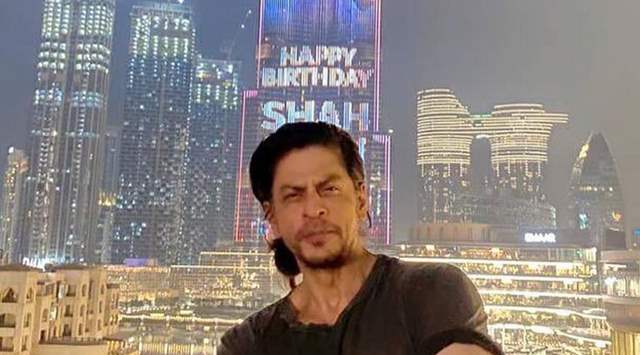 Shah Rukh Khan is leaving no stone unturned in making his Bollywood comeback with Pathan a memorable one. Right from intense action scenes to planning big scale scenes in exotic foreign locations, the makers are doing it all.

Recent reports suggest that SRK will be shooting inside Dubai’s Burj Khalifa, making Pathan probably the first Indian film to do so. Going by the Tom Cruise way, Khan is reported to act out some high octane action scenes against the backdrop of the skyscraper.

“It’s a prolonged action sequence designed by an international stunt team, and one can expect spectacular visuals on the screen. It’s a culmination of Siddharth Anand, Aditya Chopra and Shah Rukh Khan’s vision, to shoot a massive action scene at Burj Khalifa. Don’t be surprised if you find SRK fighting on the top of the tower just like Tom Cruise, when you watch Pathan on the big screen. However, all the details of this Burj Khalifa fight scene have been kept under wraps,” Pinkvilla quoted a source as saying.

A few days ago, several clips from the shooting of Pathan in Dubai went viral on the Internet. Khan could be seen battling it out on top of moving vehicles and building tops.

Pathan also stars Deepika Padukone as the female lead, who is reported to play an edgy character and have action scenes in the film too. Meanwhile, John Abraham will play a baddie in the film. Salman Khan will also have a cameo as ‘Tiger’ in Pathan.