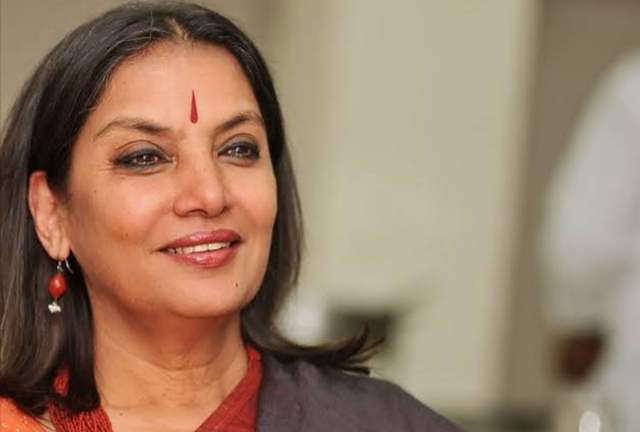 Today is the birthday of Bollywood veteran actress and social activist Shabana Azmi. She is celebrating her 71st birthday.

From her fans to celebrities on social media, Shabana Azmi has been wished on her birthday.

Five-time National Award winner Shabana Azmi started her film career in the 70s and then went on to act in many memorable films in the 80s and 90s.

She was born on 18 September 1950 in Hyderabad. Shabana Azmi graduated in psychology from St. Xavier's College in Mumbai.

For the first time in this book, it was revealed that Shabana had sold brewed coffee at a petrol station for three months.

For which she used to get 30 rupees per day. However, her mother was not aware of this.

According to Wikipedia, Shabana Azmi has been honored with five National Film Awards and five Filmfare Awards.

Shabana has been honored with Padma Shri the country's fourth highest honour and Padma Bhushan award. 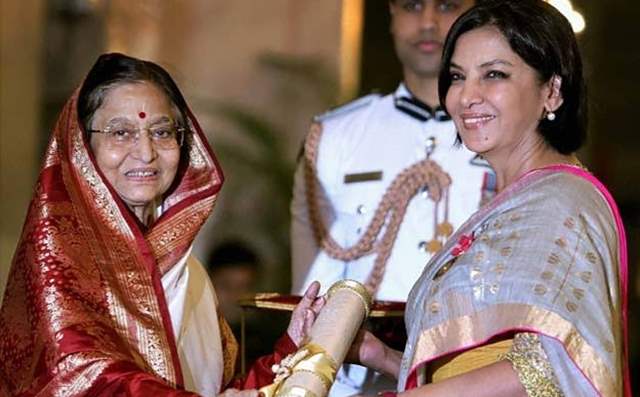 Shabana Azmi did an acting course from the Film and Television Institute of India (FTII). Inspired by Jaya Bachchan, she stepped into the acting world.

Shabana Azmi made her film debut in famous filmmaker Shyam Benegal's Ankur and played the role of a maid in this classic film.

Shabana Azmi won the National Award for Best Actress for her performance in this film.