Actor Diljit Dosanjh has certainly had an amazing run in Bollywood so far where he has been part of a mega success like Good Newzz apart from doing critically acclaimed films like Udta Punjab and biopic Soorma. And as we are talking about Soorma, the film about Indian hockey legend, Sandeep Singh, there is major news that has come in. The sports drama is all set to get a sequel that will continue to showcase the political journey of hockey player Sandeep Singh aka Flicker Singh.

Singh took to Twitter to announce the sequel and wrote, “After the Success & love showered by all on Soorma now starting with The Onward Journey of Sandeep Singh as Singh Soorma with my Bro and Producer Deepak Singh. Seek Ur Blessings and support.” Sandeep is currently Haryana’s sports and youth affairs minister. 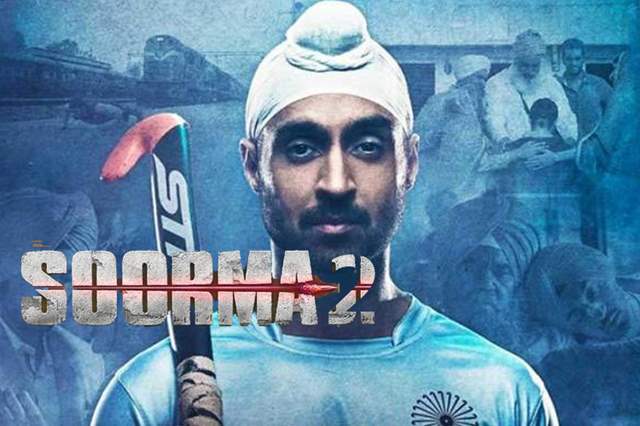 Whether or not all the actors from the first film be reprising their roles in the film is still a question as of yey but we are certain that the fans of both Sandeep Singh and Diljit Dosanjh are elated and waiting for the sequel already.

What about you? Leave in your comments below.

Taapsee Pannu's Heart- Wrenching Video will Leave you in Tears; the ...

'Lift your Petticoat and Rub Yourself': Chitrangada Singh was Being ...