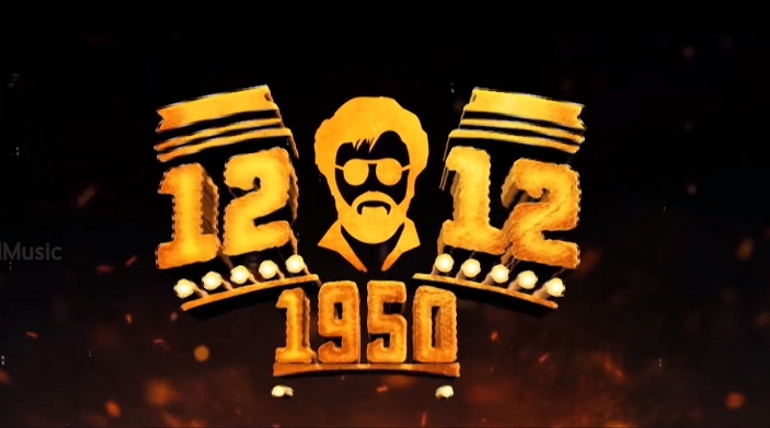 Actor-director Selva says his upcoming Tamil action-comedy "12-12-1950", a story about five Rajinikanth fans, will take the superstars fandom to the next level.

The film's motion poster was released on Saturday.

"It's a story about five Rajinikanth fans and their journey. We chose this title because it befits the story and not merely cash in on the superstar's popularity. The film will make people understand what it really means to be Rajinikanth's fans and it will take his fandom to the next level," Selva told IANS.

Besides directing, Selva has also played one of the leads along with Ramesh Thilak, Ajay, Adhavan and Prashanth.

"I usually meet him on my birthday and take his blessings. When I finished shooting the film, I met him and discussed the idea behind the title. He really liked the idea and wished me luck," he said.

The film's title coincides with Rajinikanth's birth year and date.

Talking about the film, Selva said: "It's a comedy with spurts of action and thrills. I play a Kung Fu master and I sport Rajinikanth's look from 'Kabali'. We are hoping to release the film soon."

Anushka Sen's Next Music Video Launching on Her 18th Birthday