It seems that the Hollywood directors, well-aware of technological revolution worldwide, are blaming the collection of the box office on the cell-phone and computer screens. Just yesterday Ridley Scott was found warning the new gen of filmmakers at the Venice Film Fest regarding the subject. 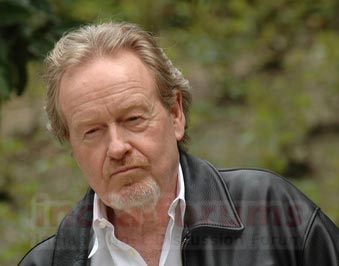 Featured Video
The Oscar-winning director Scott described, "People sit there watching a movie on a tiny screen. You can't beat it, you've got to join it and deal with it and also get competitive with it. But we try to do films which are in support of cinema, in a large room with good sound and a big picture."

He also admitted "I'm sure we're on a losing wicket, but we're fighting technology. While it has been wonderful in many aspects, it also has some big negative downsides."

However, he dismissed the threat for time being as he expressed that there nothing to compare with sitting in a large hall and watching big screen assisted by the best suited acoustics.

There at the festival Scott launched a re-mastered version of his 1980s sci-fi piece "Blade Runner". Scott is also the producer of the new Brad Pitt western, 'The Assassination of Jesse James by the Coward Robert Ford', which was shown in Venice.

Regarding the new Pitt number Scott remarked " it's a wonderful, dramatic and historic piece". At the same time he requested the industry to keep working hard on original concepts. And he concluded telling, "I'm not criticising Hollywood because I work there; I partly live there. But I'm saying this is the way it is, commerce is taking over art. Commerce has become the most important thing in the firm industry". 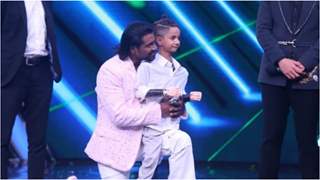 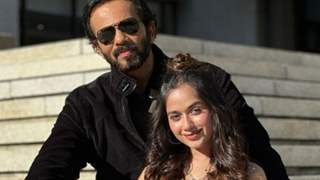 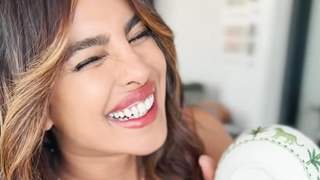 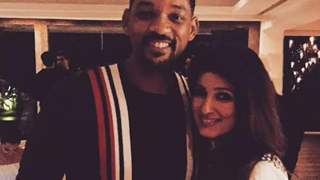 Twinkle Khanna wondering if Will Smith picked lesson in 'slap' from ...