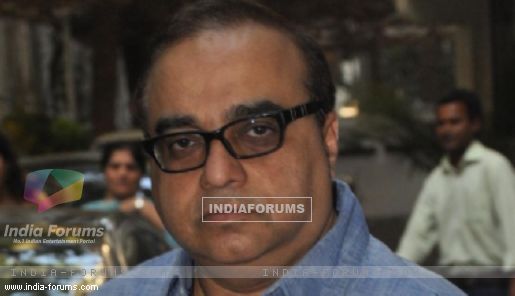 Director Rajkumar Santoshi, whose last venture "Phata Poster Nikla Hero" came out in 2013, is planning to direct again, but is yet to finalise the film's cast.

It is being said that cancer survivor Manisha Koirala is likely to make a comeback with the film, but a source close to Santoshi said he was yet to take the final call.

"Nothing has been finalised. Talks are on it would be wrong to comment on this at this point of time," said the source.

Santoshi had teamed up with Manisha for his 2001 film "Lajja".

Hasan Minhaj Gets Cast in 'The Morning Show' Season 2