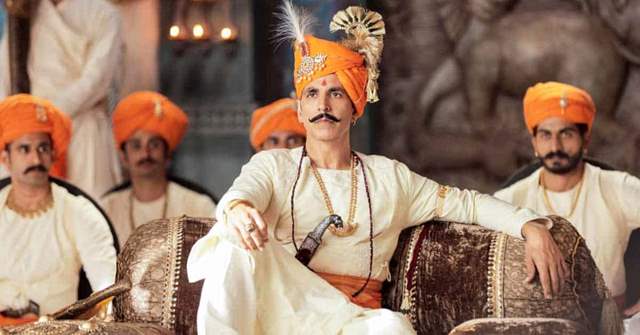 Since the announcement of Akshay Kumar's Samrat Prithviraj, it has been facing back-to-back roadblocks. Yash Raj Films' historical is based on the life and heroism of the daring and great King Prithviraj Chauhan. In this visual extravaganza, he plays the famous warrior who battled courageously to preserve India from the cruel invader Muhammad of Ghor.

According to the latest reports, Qatar has put the film on hold after it was banned in Kuwait and Oman! Samrat Prithviraj Chauhan is regarded as the last Hindu monarch to defend India's independence and inhabitants' dignity against invaders.

The report also mentioned about a senior trade source working in overseas territories,says, “People should view a film that’s based on history and is authentic from a neutral perspective. Indians living in these countries won’t be able to see the film and that’s really unfortunate. A film like this comes once in a lifetime for everyone to see and enjoy and celebrate one’s history. People are trying to deny Indians of this moment. Better sense should prevail.”

Dr. Chandraprakash Dwivedi, is best known for directing the television epic Chanakya and the highly praised film Pinjar, directed Samrat Prithviraj. The stunning Manushi Chhillar plays King Prithviraj's lover Sanyogita, and her debut is undoubtedly one of the most eagerly anticipated debuts of 2022. The film will be released in Hindi, Tamil, and Telugu on Friday.

2 months ago @john909 In the end of the movie Prithviraj kills Ghori which is a huge distortion of history and it can’t get any more obvious that this movie is nothing but a propaganda to stir hatred against a particular community. In reality, Prithviraj lost the second battle of Tarain in 1192. Ghori captured him shortly after that and executed him. This was in 1192. Ghori died in 1206 but in this movie Ghori dies at the hands of Prithviraj. If they’re gonna make a historical movie then the least they could have done was show some accurate history. This is ridiculous!

2 months ago @john909 Darling, I know Indian history better than most Indians. What I don’t like is Indian filmmakers distorting history to glorify the losers.

+ 14
2 months ago Looking forward to this movie.

2 months ago I hope this film gets banned everywhere. Will be a big slap in the face of these arrogant RAJPOOPS.