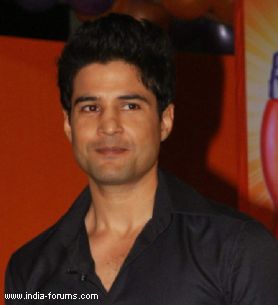 Rajeev Khandelwal says the team of "Samrat & Co." has already thought of a possibility of a sequel to the film, and the actor has expressed a keen interest to be part of it.

"When we were working on this film, we thought there can be a sequel to this film. I am keen on doing the sequel of 'Samrat & Co' which is certainly on cards, but let's see how this film works at the box office," Rajeev told IANS.

There were also reports that a sequel of his 2013 film "Table No. 21" is in the works. But Rajeev says if at all it is being made, he would not be part of it.