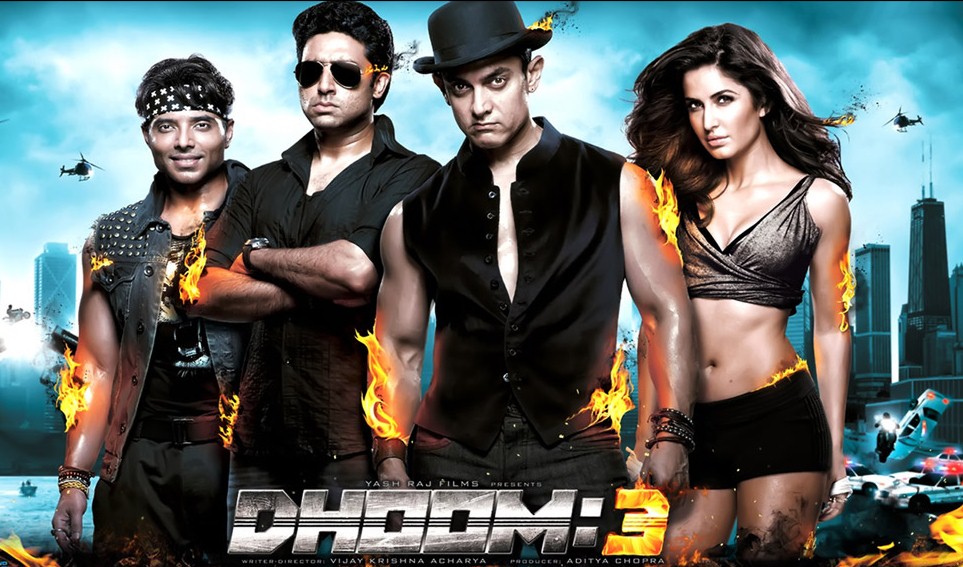 Superstar Salman Khan's gesture of promoting action-adventure film 'Dhoom 3', on his show 'Bigg Boss Saath 7' seems to have fetched him a good name.

The actor has been promoting the film on his own, even without the star cast being present on the set.

Filmmaker Kunal Kohli took to Twitter to talk about how this act reflects the true friendship between Salman and Aamir Khan who plays the lead role in 'Dhoom 3'.

"Never seen a star promote another's film so much, without the other being present. Salman Khan true dosti nibhayi (you are a true friend) to Aamir Khan," Kohli posted on the micro-blogging site on Wednesday.

Angelicprinces 6 years ago he looks really cute the way he says it :)

Howlarious 6 years ago lol its more embarrassing then anything else, the way he says DHOOM MACHALE at the end is AWFUL

Tiashah 6 years ago Salman is just the best! his promotions for dhoom 3 is creating a buzz.

BerryBlush07 6 years ago its funny yet cute

..
its so thoughtful of him

ish123 6 years ago Salman is one person in bollywood who truly takes the friendship on another level. Never want anything in return... respect to him

beanaq 6 years ago is this for Amir or for Katrina ?? whose dosti??

Oyster 6 years ago I really like Aamir Khan and I had planned to watch almost every movie which has him in it including Dhoom 3. But to be honest, Salman's constant and annoying promotion of the film has backfired at least in my case. I am so irritated by his constant "Dhoom Machale" that it killed all the excitement of watching the movie. Lesson: Don't go overboard with anything including film promotions!

miggie 6 years ago Salman is a great human being, God Bless him

Deepika Padukone Arrives at NCB, to be Questioned over ...
11 minutes ago