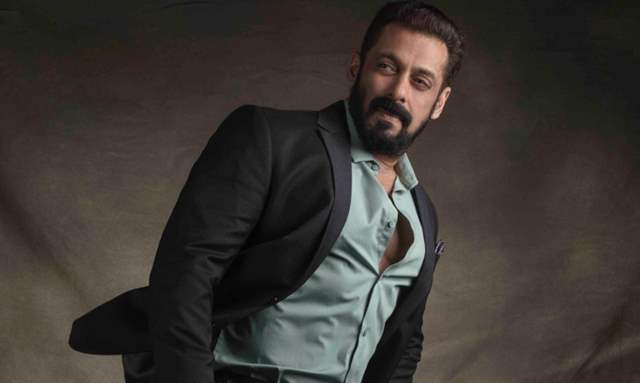 On Thursday, Bollywood actor Salman Khan finally sighed a breath of relief after the Jodhpur District and Sessions Court dismissed a petition filed by the Rajasthan government, alleging that the actor had presented wrong evidence in court in connect to the Blackbuck poaching case.

The recent development comes after Salman was suspected of filing a false affidavit regarding his arms licence. He appeared before the court proceeding through video-conferencing while the order was pronounced by district judge Raghvendra Kachhwal.

Salman Khan’s counsel H M Saraswat said, “There was not much substance in the matter and the allegation had been made against the actor to harass him.”

Reacting to the same, the Kick actor thanked all his fans for the support and showered love over them. The actor shared the picture and tweeted, “To all my fans…thank u for your love support n concern. Khayal rakho apna n parivaar ka. God bless n loveee u too (sic).”