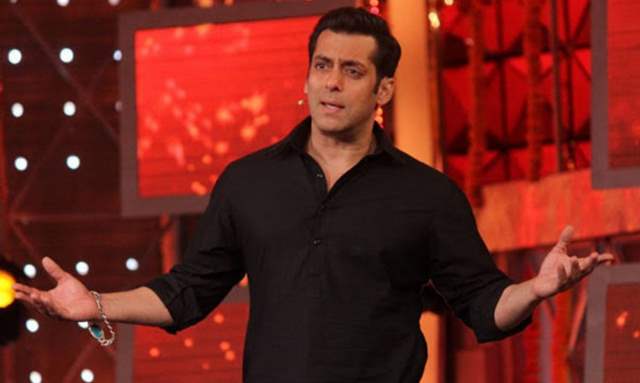 Salman Khan’s recent misconduct with a fan at the Goa airport has created trouble for him and his film Radhe. A video of the actor snatching away the fan’s phone, who was trying to click a selfie with him, has gone viral, and this incident does not seem to have gone down well for the residents of Goa.

Salman had arrived in Goa to shoot for his film, Radhe: Your Most Wanted Bhai, however now it seems that the shooting may be interrupted as the student wing of Congress, National Students' Union of India (NSUI) have urged the Goa CM to seek a complete ban on the actor until he apologizes.

Besides the NSUI, former MP and Goa BJP’s secretary, Narendra Sawaikar also lashed out at Khan for his ‘deplorable’ behavior and tweeted: “Being a celebrity,  people & your fans will take selfies in public places. Your attitude & behaviour is most deplorable. You have to tender an unconditional public apology. @BeingSalmanKhan.”

Goa NSUI President Ahraz Mulla sent a letter to Goa CM Pramod Sawant, urging him to take action against the actor for his violent act and asked for a ban. The letter stated, “I request your kind authority to look into this matter with utter seriousness and demand an apology from the actor on public platform since it was a disgrace to the fan publicly, failing which such violent actors with a bad track record should not be allowed to visit Goa in the future.”

Well, no statement has been recorded from Salman Khan yet, but this incident seems to have sparked trouble for him.

Well, no statement has been recorded from Salman Khan yet, but this incident seems to have sparked trouble for him.