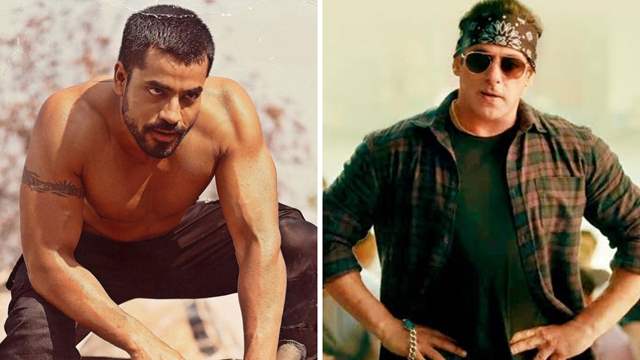 Gautam Gulati, winner of reality show Big Boss 8, hosted by Salman Khan appeared opposite the superstar in the recently released film Radhe: Your Most Wanted Bhai.

In a recent interview, Gautam, who plays the antagonist in the film opened up about shooting the fight scene opposite Salman. While speaking to Viral Bollywood, he said:

“I was very nervous about the fight scene, honestly. I had to learn some things. As a hero, I know what I have to do; how to fight, how to attack with style. But this time I was playing a villain, so had to learn how to take punches."

Gautam also shared an incident when he got carried away and accidentally hit Salman Khan while filming the fight scenes.

"So once, sir got hit slightly.Halka sa ho gaya tha ek baar (I hit him accidentally once)."

Gautam also shared how Salman reacted to this and stated that he was shocked and taken aback. But he immediately apologised to Khan, who then told him to not worry.

Speaking of Radhe: Your Most Wanted Bhai, Salman Khan plays an undercover cop who is on a mission to get hold of drug mafias in the Mumbai city. Directed by Prabhudeva, the film also stars Disha Patani, Jackie Shroff and Randeep Hooda in pivotal roles.

Slapper 1 months ago He should have b!tch-slapped Salman hard and then pretend it was by accident. When you get an opportunity, please - do not miss it. Thanks!!

1 months ago So happy that Gautam is getting his due now...radhe is a nice movie...more success to him