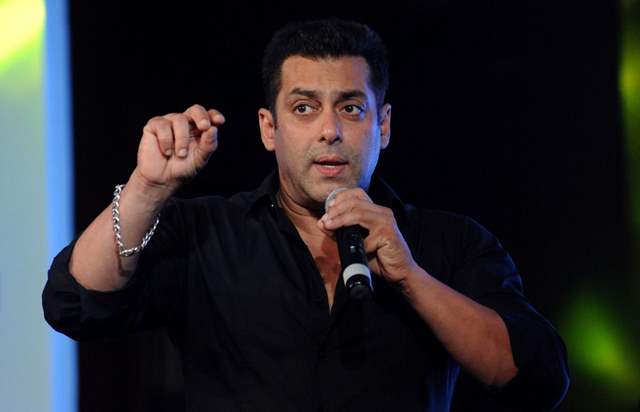 Salman Khan is known for keeping up with his words. People close to the superstar vouch for his commitment and just like the famous dialogue from his 2008 hit film, 'Wanted', “Ek baar jo commitment kar di toh main khud ki bhi nahin sunta”, the Bhaijaan of Bollywood has kept his stand and is refusing to budge despite being offered a bomb money.

As reported earlier, after receiving various requests from theater owners, Salman Khan decided to release his upcoming film, 'Radhe – Your Most Wanted Bhai' in theaters and not on any OTT platforms like other producers and filmmakers. His decision came as a relief to theater owners who have been struggling to make ends meet due to the on-going global Coronavirus pandemic and the sudden lockdown that was imposed nationwide.

Now, as per fresh reports coming in, many OTT platforms have been approaching Salman to change his mind and release his film on their respective OTT platform and for this many have been offering him whooping amounts. But, Salman has plainly refused to change his decision and budge from his commitment.

A very close source has revealed to Bollywood Hungama,

Salman Khan is Salman Khan. The digital platforms are dying to acquire Radhe – Your Most Wanted Bhai and his next Kabhi Eid Kabhi Diwali which hasn’t even started shooting. But Salman is not in the mood to change his mind.

Sources say Salman has been offered an unheard of amount for Radhe – Your Most Wanted Bhai by one of the leading digital platforms. The source reveals,

They are even agreeable to an OTT release some weeks after its theatrical release. But Salman is not obliging them.

+ 5
7 months ago He will always do whatever he think better for the theatres and the men related to cinema world....he is fantastic

+ 2
7 months ago Don’t worry theatres will be half empty anyways. His moves suck and he is past his prime ...like wayyyyyy past.

7 months ago Sweet of Salman Sir... proud of him