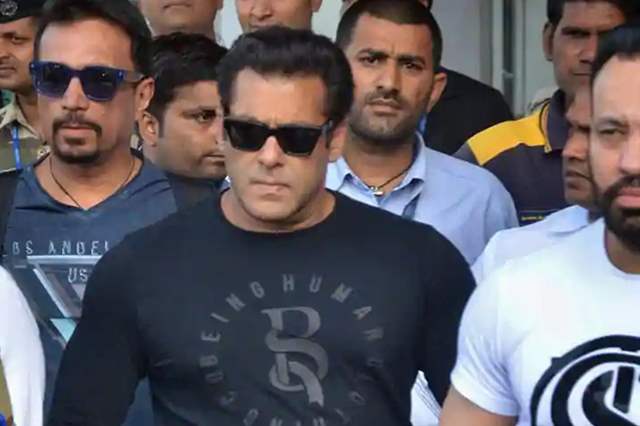 Actor Salman Khan has now been ordered to appear by the District and Sessions Court in Jodhpur on 28th September 2020. The actor, as we would all remember has been embroiled in the now-called 'black buck' case which dates back to an incident that happened on the sets of the film Hum Saath Saath Hain in 1998.

Khan was accused of hinting two black deers in the outskirts of Kankani village adjacent to Jodhpur city. Khan was convicted by the court for which the hearings continue even till today. Later, he was sentenced to five years where he has been out on bail ever since. Co-accused and co-stars from the film, Saif Ali Khan, Neelam, Tabu and Sonali Bendre were all acquitted in the case.

The order for Khan to appear in the Jodhpur court on September 28th has been given under the Black Deer Hunting and Arms Act case. According to the information received, the trial was going on today but the hearing could not be completed. Khan had earlier appealed for amnesty which was accepted but this will be the latest hearing in the case around the end of this month.

On the work front, Khan returns as the host of Bigg Boss Season 14 which premieres 3rd October 2020.