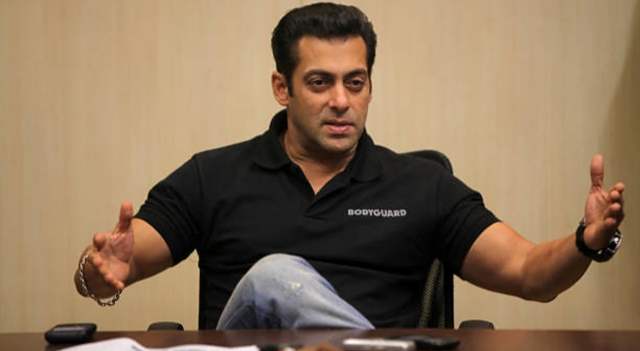 Salman Khan had filed an application in the court last month against the developers of the game, 'Selmon Bhai' claiming that the name and images displayed in the game appeared to be his caricature version.

The application claimed that the game 'Selmon Bhoi' is phonetically the same as Salman's popular name amongst his fans, Salman Bhai.

As per a PTI report, the court restrained the makers of the game, Parody Studios Pvt Ltd and its directors, from disseminating, launching, re-launching and recreating the game or any other content relating to the actor.

The court also directed the makers to immediately take-down/block/disable access to the game from Google Play Store and all other platforms.

The court said, "Upon watching the game and its images, it prima facie matches with the identity of the plaintiff (Khan) and to the hit-and-run case connected to the plaintiff".

It further said Salman had never given his consent for the game.

"When the plaintiff has not given his consent for development of the game, which is very similar to his identity and the case against him, certainly his right to privacy is being deprived and his image is also being tarnished," the order said.

It also added that Salman's image was being ‘tarnished’ by the game.

The game begins with a parody about the hit and run case with a caricature similar to Salman Khan.

For the unversed on 28th September 2002, Salman Khan’s white Toyota Land Cruiser crashed into the pavement near the American Express Bakery at Hill Road in Bandra, Mumbai killing one person and injuring four others.

His blood samples were taken which showed he drank more than the permissible limit.

Subsequently, he was arrested but was granted bail soon after. He was charged with various provisions under IPC, Motor Vehicles Act, 1988 and Bombay Prohibition Act, 1949.

Salman Khan is currently shooting for his upcoming movie Tiger 3 along with Katrina Kaif and Emraan Hashmi in Istanbul Turkey.

1 months ago Serves those losers right. Great judgement by the court. Losers trying to use Salman Sir name and fame to become rich and famous. Losers to have name and fame is via hardwork not by just using a person name