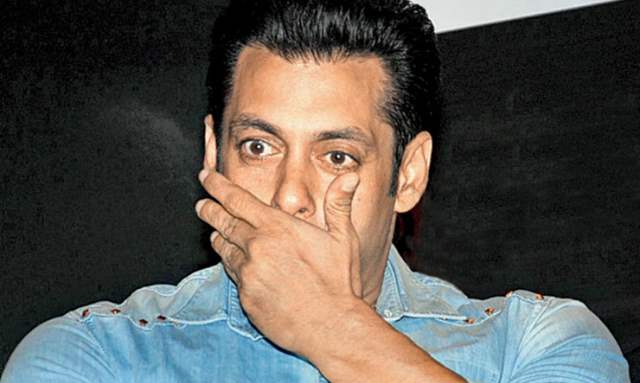 The Bhaijaan of Bollywood, Salman Khan is frequently mired in controversies and legal trouble. Often he finds himself in a soup of bickering time and after. And, yet again, he might face trouble for allegedly misbehaving with a journalist and snatching his mobile phone. And after the local police refused to file the issue, the journo escalated the case to the Court, which has now ordered an investigation against the actor in order to probe the case.

For the uninitiated, a few days back on April 24, 2019, a journalist named Ashok Pandey was in his car when he saw Salman riding his bike. With Khan’s consent, Ashok started clicking pictures of the actor, and even went on to take videos of him riding the bike. However, Salman didn’t like the snaps taken, as claimed and ordered his guards to stop the journalist. Khan’s bodyguards reportedly banged the journalist’s car, abused and manhandled him. The Dabangg actor allegedly snatched the phone and returned it after deleting the 2 videos from the journalist’s phone, reported DNA. 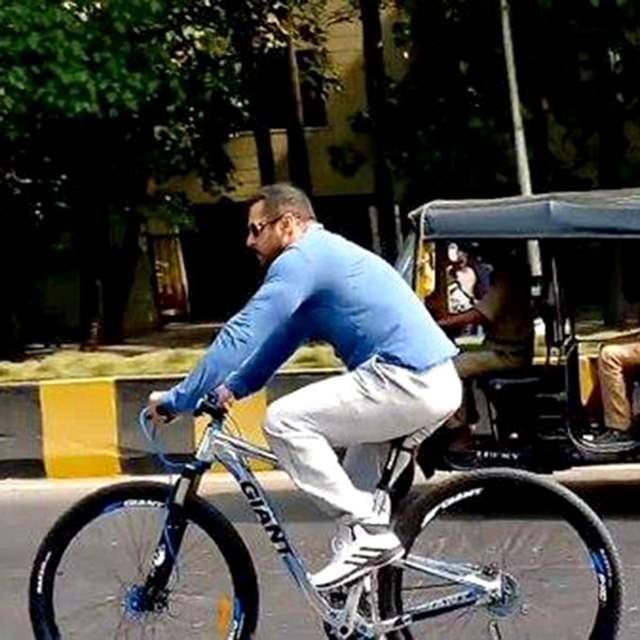 Ashok stated that when he attempted to file a complaint, the Senior Inspector at DN Nagar Police Station refused to file the issue. “Senior inspector Parmeshwar Ganame and assistant police commissioner Vinay Kulkarni said it to my face that the case didn't have any merit, without even a preliminary probe. The cops told me to go get a court order for investigation. And you can see that the court has found merit in my case, “ he told the news daily.

In his statement, Ashok said that if the court didn't step in, the police wouldn't have registered his complaint. He stated, "I was confident the court would not turn me down the way the local Mumbai police had. DN Nagar police station had ignored me only because my aggressor was a film star, Salman Khan."

According to a PTI report, the journo had filed a private complaint under IPC sections 323 (causing hurt), 392 (robbery), and 506 (criminal intimidation) in the court of R R Khan, Additional Chief Metropolitan Magistrate, Andheri.

However, Salman Khan's close source rubbished the reports and clarified to Deccan Chronicle, "The police didn't file FIR so he went to court asking for FIR to be filed. Court didn't permit that. Only asked the police to investigate and submit a report. It’s section 202 order. There is a counter/cross complain as well.”