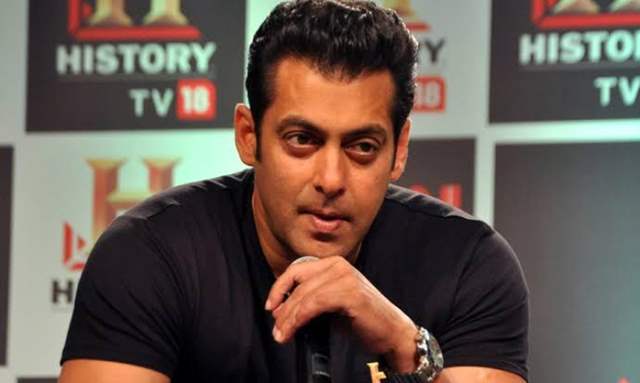 The onset of Covid-19 pandemic triggered new and unforseen chalenges for all the actors and filmmakers. It even impacted the daily lives leading to a total shutdown across the globe in 2020. While the world is still recovering from the second wave of the Coronavirus, actors have taken all the necessary precautions to curb the spread of the deadly virus.

Similarly, Salman Khan and Katrina Kaif are currently stationed at Russia for the shooting for their upcoming film Tiger 3. The actors are reported to be in a 'bio bubble' - away from all the foreign contact and they are likely to return home only after completing the shoot.

Unlike other actors, the current working conditions seem to have impacted Salman's personal life as well. A recent report suggests that the

he might break a big family tradition this year, i.e. the actor may not be present during the celebration of this year's Ganesha festival.

The 55-year-old actor is shooting in Russia and returning home would be difficult as he will have to go under isolation for a week. "Since Salman is in a bio bubble and there has already been delay in shooting the film's crucial portion, he may give it a miss," said the source, quoted by BollywoodLife.

Recently, Salman's photos from the sets of the film while reportedly shooting for a car sequence went viral on social media. Fans were beyond excited and some even spotted Sohail Khan's son Nirvaan Khan in one of the photos.

2 months ago Uski marzi... Why you guys are interested in his family's traditions