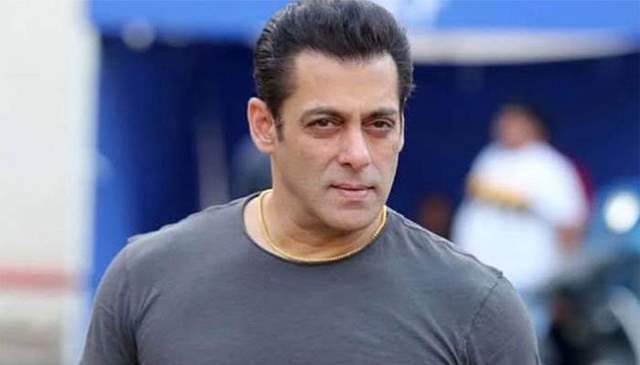 Now a video of him has gone viral on social media. In it, he has danced to a song from one of his films, which has gone massively viral.

Salman is always in the spotlight in Bollywood for his unique predictions.

Currently, the discussion of the third part of his Tiger is in full swing. In which he will be seen with Katrina Kaif and Emraan Hashmi.

Salman and Katrina are currently busy shooting for the third part of Tiger.

The shooting of this film has started in Turkey.

Recently, Salman and Katrina both met the ministers there. A video of an after party has made Salman's dance go viral.

The team was seen celebrating the wrap up schedule in Cappadocia.

The video of the song has been shared on Instagram, where Salman is dancing as no one's watching.

On Monday morning, September 13, Salman Khan delighted his fans and followers on Instagram with a striking photo of himself.

The actor can be seen enjoying a mesmerising sunrise and a picturesque view of Cappadocia, Turkey, in the photo.

According to reports, the main song of Salman Khan and Katrina Kaif-starrer 'Tiger 3' has been shot in Cappadocia.

For the past few days, Salman's fans have been looking forward to his Tiger 3 movie.

A few months back, Salman's film 'Radhe The Most Wanted Bhai' was released. Although he did not get the expected response from the audience.

Salman's latest film 'Antim: The Final Truth', will be released in the coming days.

It is directed by renowned director Mahesh Manjrekar .