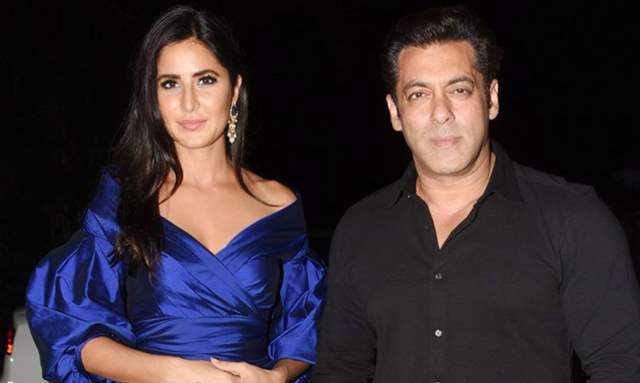 Cyclone Tauktae wreaked havoc in several parts of the nation, however, Mumbai came to a standstill after the cyclone rammed the city with torrential rains and gusty winds. The windstorm reportedly affected the sets of several films which were erected in Mumbai and have been standing unused following the suspension of shoots.

The makers of Salman Khan starrer ‘Tiger 3’ had created a set-up, along the lines of a Dubai market at the SRPF Ground in Goregaon for the stint. However, according to the recent reports, Salman-Katrina’s sets too have been slightly impacted by Cyclone Tauktae.

The president of Federation of Western India Cine Employees (FWICE), BN Tiwari, said that although there have been property damages, there has been no loss of lives. He also added that there has been mass destruction of sets, reported Mid-Day.

The Mid-Day report quoted a source saying, “Ahead of the monsoons last year, Bhansali sir had the entire area covered to ensure minimum damage. The move benefitted him immensely as the set-up remained unscathed despite Monday’s torrential rains.”

It is speculated that some producers sent workers to Film City to cover their sets when news of the cyclone was announced over the weekend.

On the other hand, the television industry has suffered another blow due to the cyclone - all shoots along the western coast have been stalled.

FWICE president BN Tiwari informed that the shoots of web shows and serials in Daman, Diu, Umbergaon and Gujarat have been halted and the cyclone has made the condition worse for the entertainment industry.

He also added that it will be a week before the damage can be taken stock of, and shoots can resume. 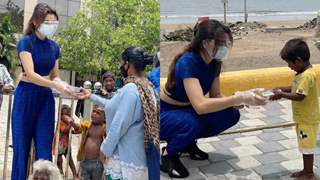 Urvashi Rautela distributes food amongst the needy affected by the ...

2 months ago Hope everyone was fine... can't wait to watch this movie...stay safe stay strong

2 months ago I hope the film fails miserably.