View Profile
Salman Khan has signed a deal with mega production and distribution house Shree Ashtavinayak Cine Vision Ltd. The actor would begin shooting for a film for Ashtavinayak next year, the movie would also be released in 2008. The other details like the cast and credits are still in the finalizing stage. Contrary to recent reports in tabloids, the nitty-gritties of the deal are yet to be decided between Salman and Ashtavinayak. The forthcoming release ( 26th October) from the production house is Imtiaz Ali's "Jab We Met", starring Kareena Kapoor and Shahid Kapur. -
(SAMPURN) 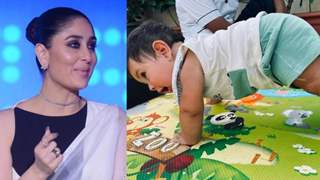