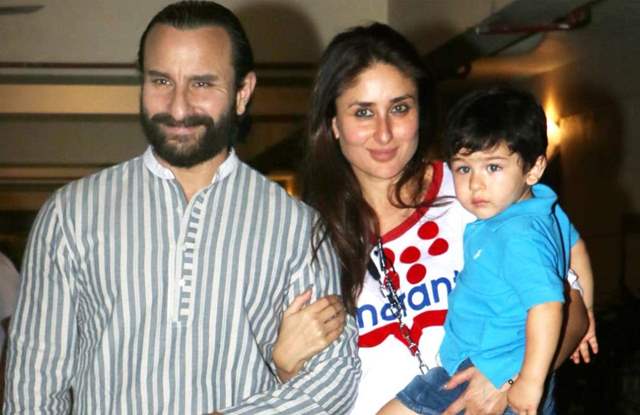 Taimur Ali Khan will soon have a sibling to play with. Yes, Kareena Kapoor Khan and Saif Ali Khan are expecting their second child. The rumour had been floating on the internet for a couple of days. Looks like the rumour mongers have hit pay-dirt for a change this time.

Sources close to the family have confirmed the news to Spotboye. Saif had also put out an official statement announcing that the family would have a lovely new addition soon. While details are yet to emerge, the couple is over the moon at the prospect of a new addition to the family. Saif apparently can’t stop fussing over his glowing Beghum. 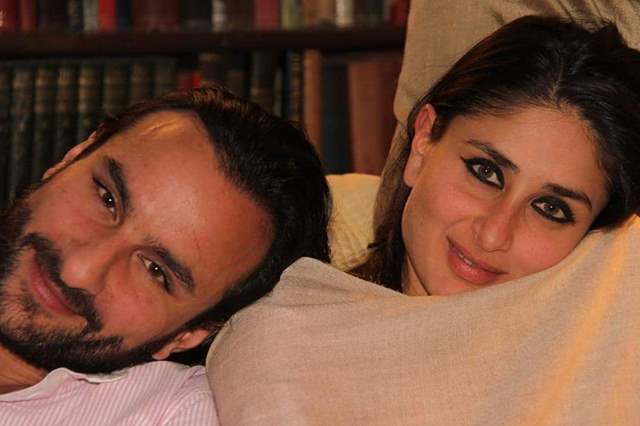 “Two children were always a part of Kareena and Saif’s plans. Now that Taimur has completed 2, he doesn’t need his mother’s constant attention. This is the right time to bring in another childhood into the house,” a source revealed to the portal.

The Khan family is moving into a new bigger home with more bedrooms and more space for the children to run around in. 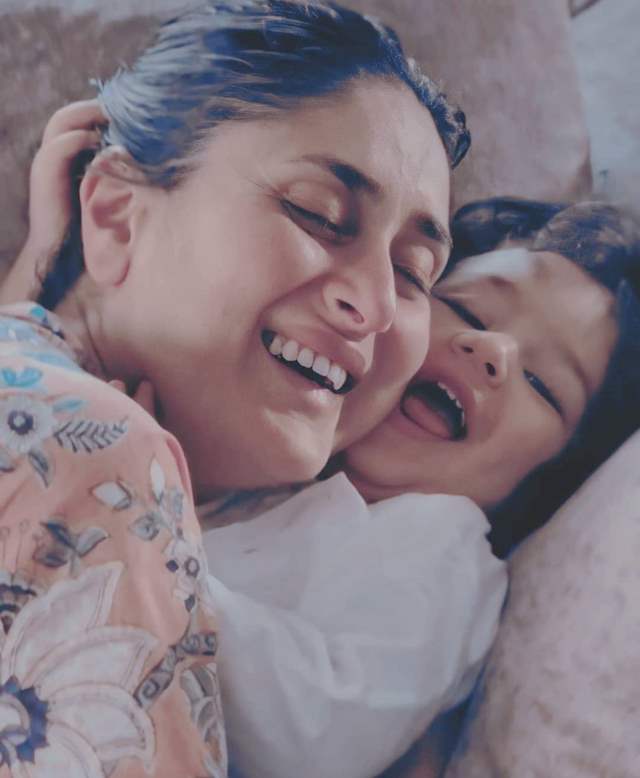 We wish Saif and Kareena the very best and hope that Taimur’s sibling would be as big a superstar on social media as Taimur.