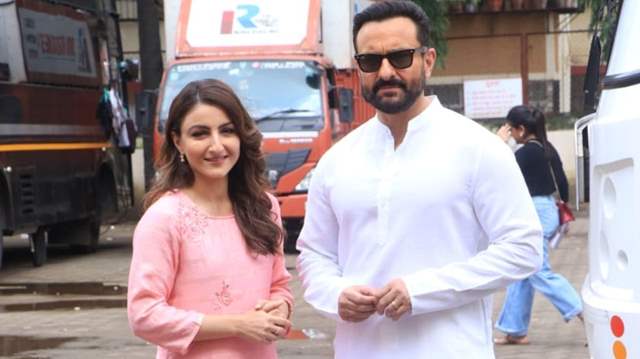 Well, there are plenty of talked about families when it comes to tinsel town, but the Pataudis definitely hold a special place in the heart of their fans and their royal charm captivates everyone.

It is a very rare sight that siblings Soha Ali Khan and Saif Ali Khan have been spotted together in town, but looks like the sun has risen from east today. The royal brother-sister duo were sighted at Mehboob studios in Bandra sporting ethnic ensembles.

Soha looked elegant in her pink kurti paired with golden leggings and Indian juttis. Saif on the other hand looked sauve in his crisp white kurta and pyjama. The actor also complimented his look with black shades. 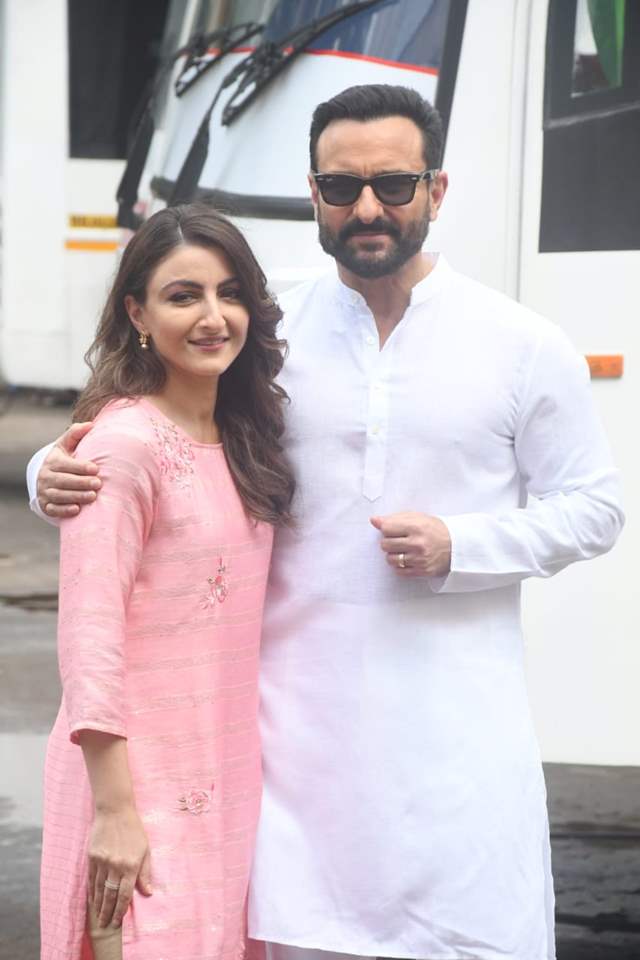 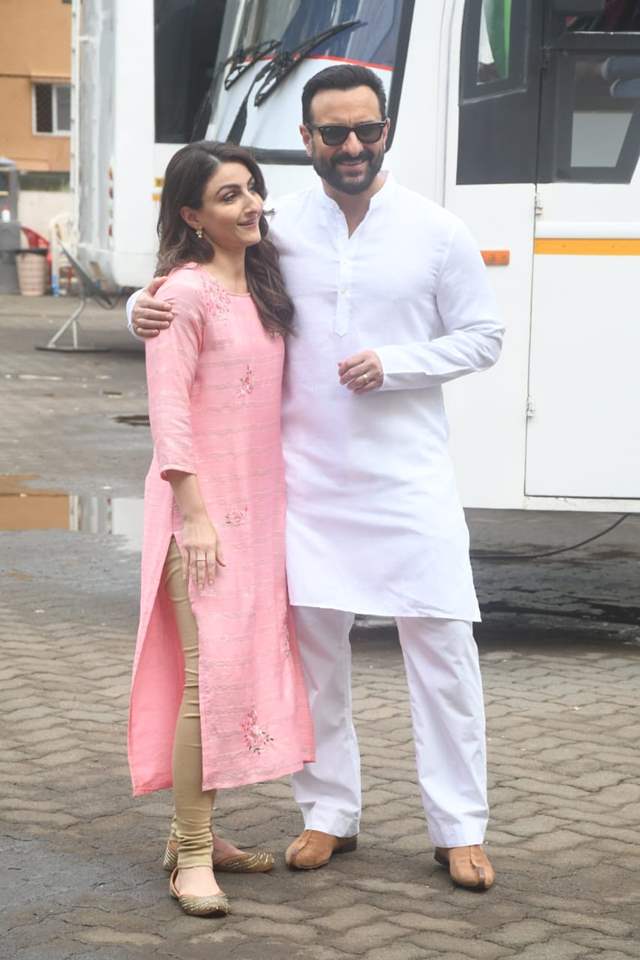 Saif Ali Khan and Soha Ali khan are seen spending time with each other at their family get togethers. All the 4, Kareena, Soha, Saif and Kunal Kemmu share a great bond and often goes on holidays together. They also celebrate major festivals and occasions together. Saba Pataudi, the elder sister is often seen sharing unseen pictures of the family from their celebrations. She also offers fans a glimpse at their throwback and childhood pictures, which is a treat for her followers.

On the professional front, both Soha and Saif have exciting projects in the pipeline. Saif is currently busy promoting his film Vikram Vedha which will be hitting the big screens on 30th September. Saif will be seen opposite Hrithik Roshan in the film which is a remake of a Telugu film with the same title.

Soha on the other hand is gearing up for the release of her OTT series 'Hush Hush'. It will be streaming on Amazon Prime on 22nd September. The web show also features, Juhi Chawla, Ayesha Jhulla, Kriti Kamra, Shahna Goswami and Karishma Tanna in pivotal roles.