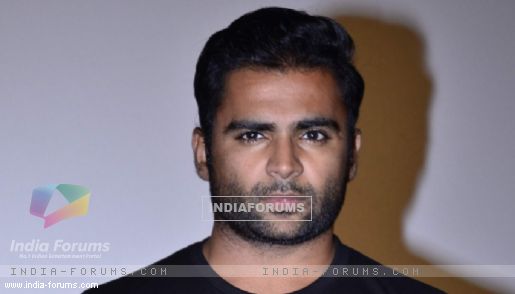 Actor Sachin Joshi co-produced "Nee Jathaga Nenundali", the official remake of "Aashiqui 2" in Telugu, with Bandla Ganesh. He says the producer is so happy with his performance that the two might team up again.

Directed by Jaya Ravindra, "Nee Jathaga Nenundali" released in August and did well at the box office.

"The film has recovered money and it has been a profitable venture. In fact, the producer is so happy with my work that he has asked me to do his next film as well. I am in talks with him," Sachiin told IANS here.

While there is still time for the next project, he is currently enjoying the success of "Nee Jathaga Nenundali" and says it all "looks like a dream".

"...What 'Aashiqui 2' did in Hindi, this film has done beyond that. The best thing I heard from critics was that I have done a far better job than the original one. It took me a long time to get success, but finally it has come. I am extremely happy and excited," he said.

Asked if he feels he is more successful in south compared to Bollywood, he said: "I don't feel like that or discriminate the idea of doing Hindi or south films. I just want to be a part of good projects. My idea is to do right projects."