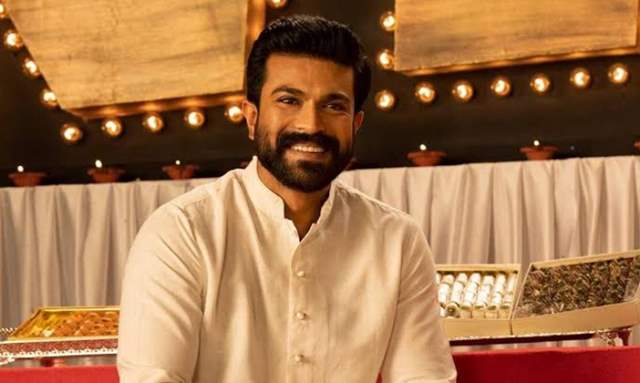 Mega Power Star Ram Charan released a statement expressing his sincere regards and appreciation for all the fans who took it upon themselves to aid people who were in dire need during the COVID-19 pandemic.

In the statement, he mentioned,

“I have been closely watching fans step up and strive hard to give back to the society during this second wave of COVID-19 pandemic. From being the first to react to distress calls to taking various initiatives, our fans did it with great devotion. I would like to sincerely appreciate each and everyone of you for going above and beyond to help people in need.”

The star, who is also monitoring Chiranjeevi Charitable Trust’s Oxygen Bank services is enamoured by the earnestness and integrity shown by all the fan who extended a helping hand.

“Thank you all for your unconditional efforts,” he concluded.

Fans are praising Charan for the efforts he has made. On the other hand, along with his father Chiranjeevi Charitable Trust, he has set up oxygen plants in various districts of the two Telugu states to provide oxygen to those struggling with corona.

Meanwhile on the work front, Ram Charan is currently starring in the ambitious 'RRR'. He will also be seen in NTR - another upcoming film directed by Rajamouli which starrs him as the male lead, while Alia Bhatt stars as the female lead.

Apart from this, he is acting with Chiranjeevi in the film 'Acharya'. Charan is also going to make a film under the direction of next Shankar. 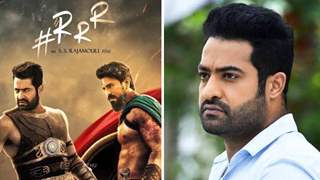 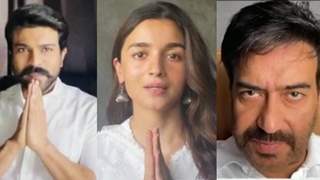 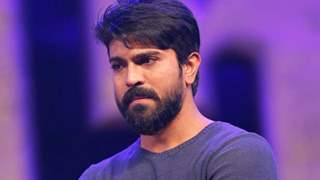 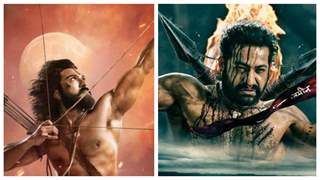 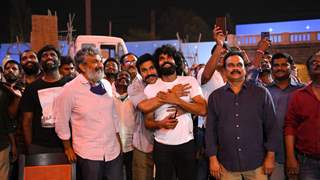 14 days ago entertainment industry still entertains us even after all the crisis going on..kudos to them