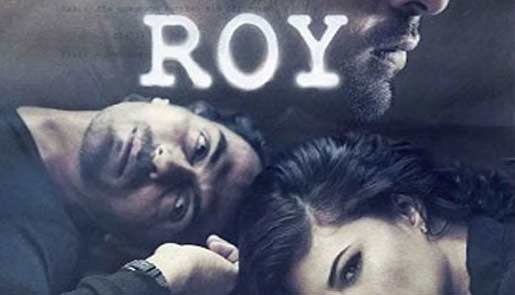 Scheduled to release February 13, 2015, the love triangle's cast features Ranbir Kapoor as a thief named Roy, while Arjun Rampal plays a filmmaker and Jacqueline Fernandez will be seen in a double role.

Co-produeced by T-series along with Ajay Kapoor, the film's music is by Ankit Tiwari, Meet Bros Anjjan and Amaal Mallik.