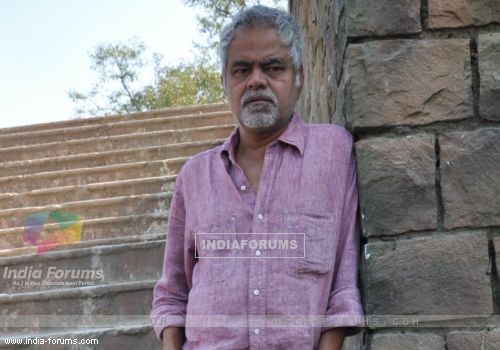 Actor Sanjay Mishra, who is all set to reunite with director Rohit Shetty in his next venture "Dilwale", says both of them are quite similar to each other.

"Rohit is just like me and I am just like Rohit. All our memories from earlier films have been refreshed while shooting for 'Dilwale'," Mishra told IANS.

Though Mishra has been in the film industry for two decades now, he says his association with Rohit Shetty in four of his films was one of the reasons for his change of fortune.

His character in Rohit Shetty's "All The Best: Fun Begins" is regarded as one of his most memorable portrayals. His dialogue "Dhondu just chill" had become a rage at that time.