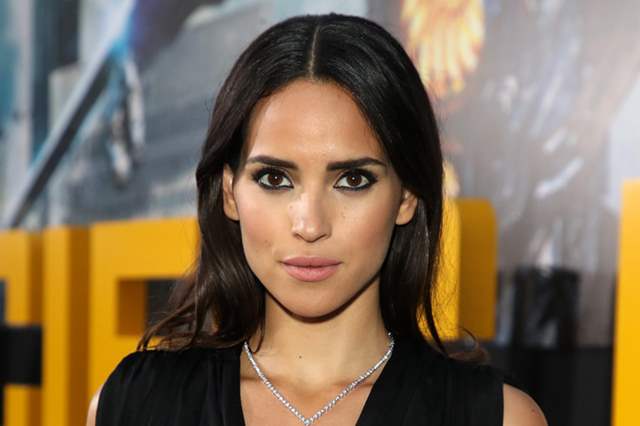 The Star Wars universe may have concluded in when it comes to films in one way or another but its spin-offs and parallel world films continue to be made. Rogue One turned out to be a surprisingly successful and critically acclaimed film from the universe and it now getting a prequel. Actor Adria Ajona has been roped in to join the world and will star in Disney+'s upcoming prequel to Rogue One.

Arjona, known for Netflix's 6 Underground and who has an upcoming role in Jared Leto's comic book movie Morbius, will star opposite Rogue One's Diego Luna and Alan Tudyk. Filmmaker Tony Gilroy, who oversaw reshoots for the 2016 film, is attached to write and do directing work on the series, which has The Americans' Stephen Schiff set as showrunner.

The untitled Cassian Andor series is one of several live-action TV projects Lucasfilm has for Disney+, including Jon Favreau's The Mandalorian, which launches season two in October, as well as an Obi-Wan Kenobi series starring Ewan McGregor.

"My favourite moment is of my own of the series, which is a ...
14 minutes ago

6 Iconic Dialogues Every True Mirzapur Fan would Use in Real ...
40 minutes ago