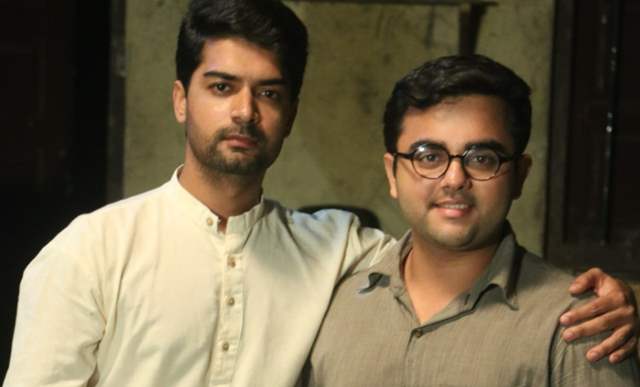 After a gap of seven years on television, actor Ripraj Singh Chauhan is making a comeback with &TV's Ek Mahanayak—Dr B. R. Ambedkar to essay Anand’s role which was played by Kunwar Vikram Soni previously. Talking about bagging the role, Ripraj Singh Chauhan says, “I am playing the role of Anand Rao, who is Bhimrao’s elder brother. He is Bhimrao’s most dependable person, as he would often look up to him for his guidance, support, and encouragement. Anand always respects Bhimrao’s thoughts and shadows him in a way. Anand’s character is projected to be very silent and calm.

Though Anand and Bhimrao share a close bond, however, they are constantly at loggerheads due to their opposing belief systems. But both stand united to support their family when faced with a crisis. Anand has his journey in the show, which the audience will see over time. I have been watching the show since it first aired and never imagined to be a part of it someday. I look forward to the audience’s love and support.”

Talking about his hiatus and comeback, Ripraj adds, “I started my career seven years ago as a lead in a television show. However, later I moved my focus to films and web series. Honestly, I feel extremely proud and blessed to be a part of a show of an extraordinary caliber. I was always on the lookout for a strong and relatable role. So, when the opportunity to essay Anand’s role came by, I instantly grabbed it. There is a strong sense of responsibility and ownership when one works in a show that is a life story. I feel privileged to be associated with the show.” 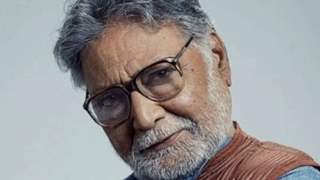