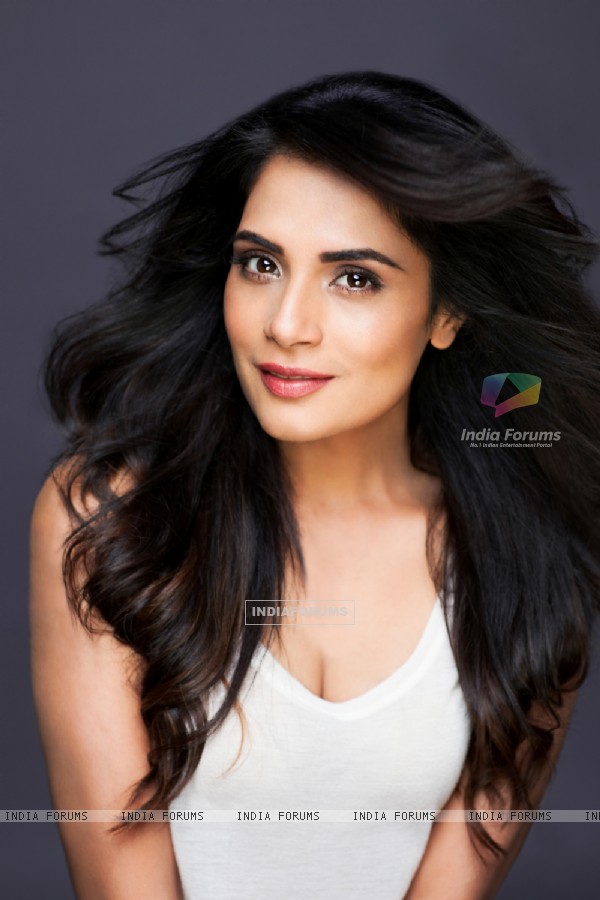 Richa Chadda will soon head to Mexico to attend the Los Cabos International Film Festival, where her movie "Words with Gods" will be screened. She feels honoured.

"I'm grateful that the organisers of the Los Cabos festival saw fit to invite me. It was an honour to work with Mira Nair and the beautiful cast. 'Words with Gods' is a beautiful film and I am proud of being a part of it," Richa said in a statement.

"Words with Gods" is an exploration of the relationship between different cultures and religion. Based on a concept by Guillermo Arriaga, it features nine episodes presenting different perspectives by various directors -- one directed by Mira Nair.