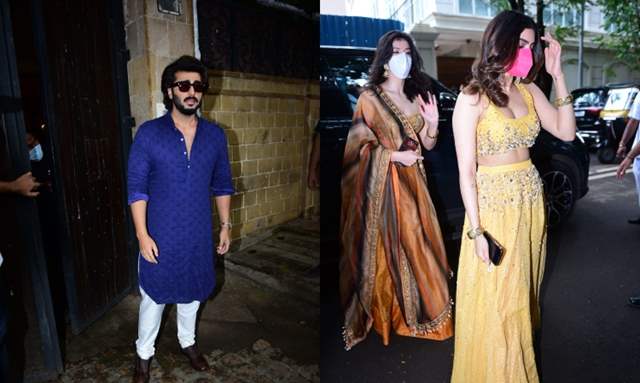 Sonam Kapoor’s sister and designer-producer Rhea Kapoor is getting ready to marry her beau Karan Boolani in a small ceremony today. Anil Kapoor and Sunita Kapoor are hosting the wedding for  a small group of family members at their Juhu bungalow.

While all the family members are keeping it concealed, as no one has commented on the wedding yet. Fans of Anil, Sonam and the whole Kapoor family can't wait to see the sneak peek for the much awaited wedding.

On the other hand, Rhea Kapoor’s brother  Arjun Kapoor, dressed in blue as he smiled for the camera before entering the venue.

Meanwhile, Maheep and Sanjay Kapoor, were also spotted as they arrived with their son Jahaan.

Karan Boolani and Rhea Kapoor  have been dating each other  for 13 years and are deeply in love. Aisha, starring her sister Sonam Kapoor, was Rhea Kapoor's first film as a producer while Karan Boolani worked as an assistant director for the movie. 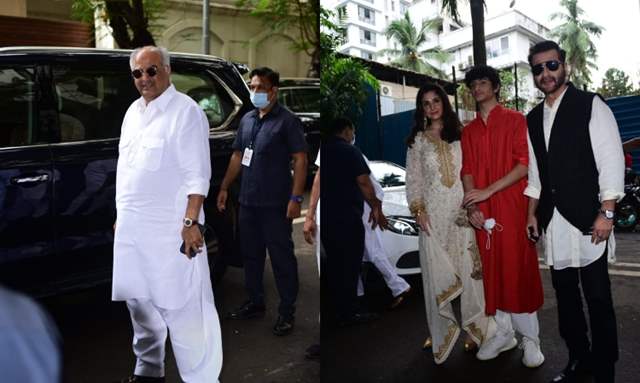 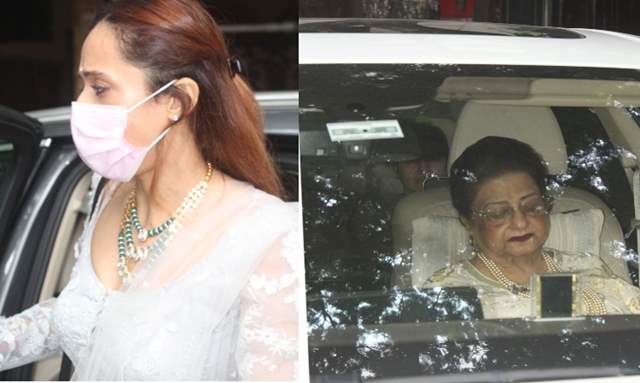 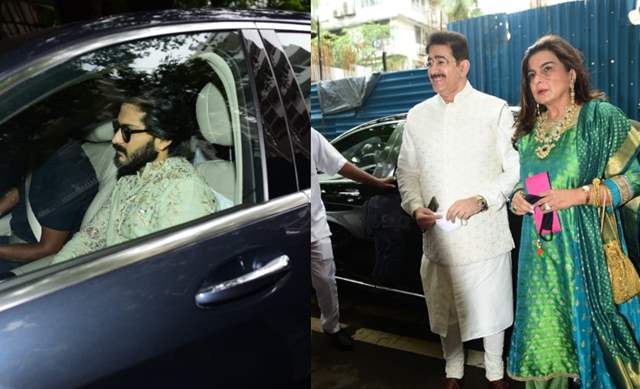 Despite the lockdown their social media posts made the headlines and had netizens gushing over them. Rhea Kapoor wrote a very beautiful wish for Karan Boolani on his birthday last year: "13 years of you is not nearly enough.

I feel like we just met, but I've known you for a long time." Now, as they prepare themselves for the next chapter of their life, fans are going crazy for the insights of their wedding.

Talking about professional terms, Rhea Kapoor is a fashion designer and stylist. She also co-produced various Bollywood movies like Veere de wedding, Aisha, Khoobsurat all three starring sister Sonam Kapoor. On the other hand, Karan Boolani also collaborated with Anil Kapoor as one of the executive producers of the Netflix show Selection Day.

Cinesoda 2 months ago Well done to those wearing a mask.