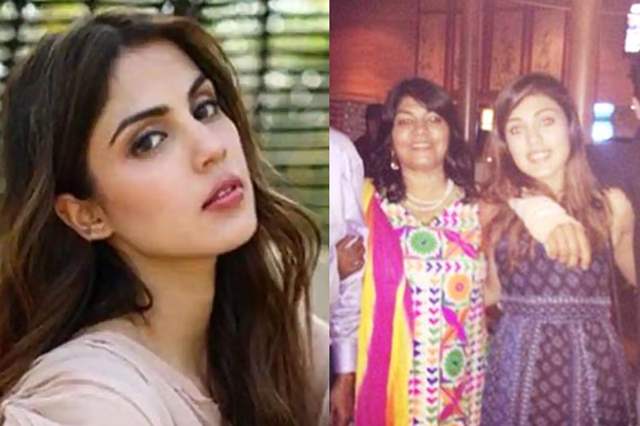 Every minute almost is a certain update about the on-going Sushant Singh Rajput case where actor Rhea Chakraborty has been arrested by the NCB for her involvment in the drug chats. For the past couple of weeks, everything has indeed been about the drug case where major revelations came only a couple of days when two other prominent Bollywood names came out - Rakul Preet Singh and Sara Ali Khan.

However, going back to the 'drug chat's that Chakraborty was alleged to be involved in, a major update has come in. According to a report by India Today, the NCB said that Chakraborty was using mother Sandhya's phone to chat about the drugs exchange. The agencry has seemingly seized the phone now and retrieved data from it.

It is also being said that Chakraborty didn't give this phone to the Enforcement Director earlier when she was asked to submit her mobile phones. Apparently, Chakraborty was connected with her friends and other people through this phone and was even a part of several WhatsApp groups, which are all under radar right now.

For the uninitated, Chakraborty was arrested for allegedly arranging drugs for Sushant Singh Rajput. Rhea's brother, Showik Chakraborty, Sushant's house manager, Samuel Miranda, his employee, Dipesh Sawant and drug peddlers, Zaid Vilatra and Basit Parihar, have also been arrested by the NCB. The agency made many raids in the case after on the basis of information from Showik Chakraborty.