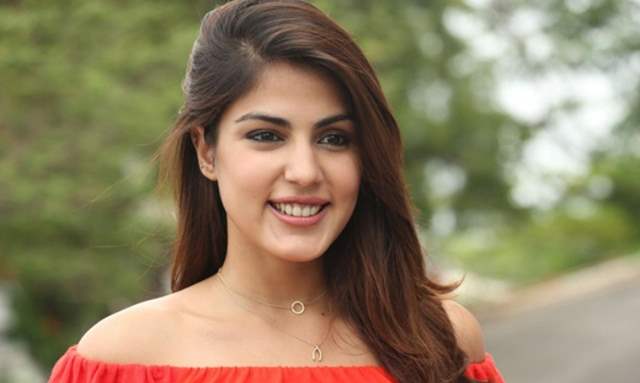 Sushant Singh Rajput’s sad demise has been a major blow to the nation and fans have been eager for their beloved actor to attain justice. While the investigation has repeatedly seen a plethora of developments, Enforcement Directorate (ED) has summoned Rhea Chakraborty, at Friday on August 7, 2020.

The report also quoted a source that revealed ED has established two major financial trails in which Chakraborty has been found having invested money in the purchase of properties. This is being investigated in the light of Sushant’s father’s charge that money was siphoned off from his son’s accounts.

On July 31,  the ED lodged a money laundering case against Rhea Chakraborty in connection with the death of Sushant Singh Rajput. Reportedly, the case has been filed for "suspicious transactions" worth Rs 15 crore which was transacted from the actor's account and proceeds from the alleged crime, as claimed by his family.

In a shocking turn of events, Sushant’s father K K Singh has filed an FIR against  Rhea Chakraborty and five other people for abetment of suicide at Rajiv Nagar Police Thana in Patna. In a 5-page complaint against Rhea, he claimed that the actress made Sushant move houses, change phone numbers and also change his personal bodyguard and staff.