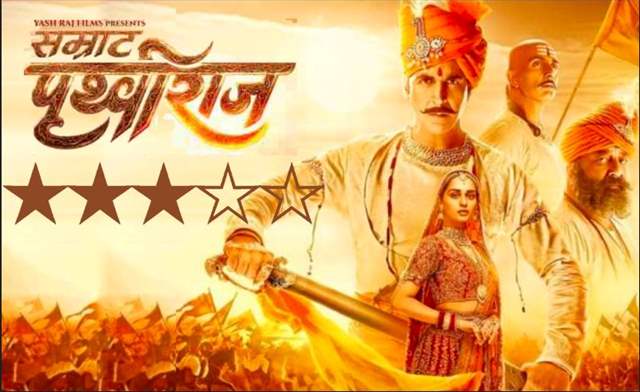 Remember when historical dramas was pretty much a certain formula to success? That has seemingly changed for a while now in Bollywood and we have seen fewer period dramas than ever in the past few years. In this times of scarcity comes Samrat Prithviraj - a big budget and big ticket Yash Raj Films venture that hopes and promises to be a magnum opus on the outset.

Having had the chance to watch the film, here's what I thought of it- 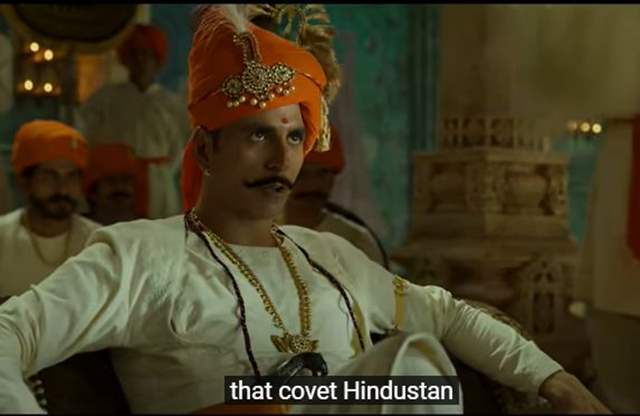 At the helm of things is Dr. Chandraprakash Dwivedi, and that on paper was the most reassuring thing. Dr. Dwivedi is a specialist with period dramas as we have seen in the past. And if not anything, Samrat Prithviraj deserves an honorable mention for taking a surprisingly different approach to the treatment of the film. You will not be reminded of Sanjay Leela Bhansali or Ashutosh Gowariker while watching this film and that is a testament in itself. His direction too, in essence is impressive where he stages the setting of going from present day to flashback and back to present day in the end. The sequences designed and the way they are directed is novel and applaudable. 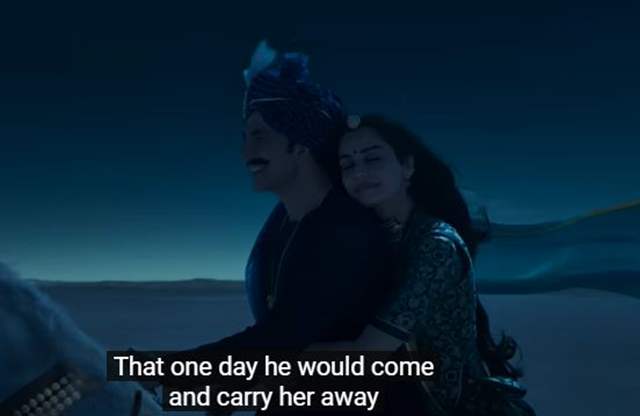 The saga of Prithviraj Chauhan was one of the most popular topics on the small screen several years ago. This isn't like it. The story focused on Prithviraj's valor and bravura but also showcased how one mistake in wake of his ego caused him a mountain of problems. After his triumphant battle in Tarain, the film showcases how that one decision by him probably went on to become the reason for his end. The screenplay is actually a let down where in an attempt to make the film short, it ends up being a rushed collection of scenes where they go back and forth in a very complex manner. I have to say though that decision to not just have Chhillar be there as a prop and in fact give her a pound role and an entire arc is praiseworthy.

If there is one thing that Indian films do right in almost any historical piece - it is exhibiting the sheer grandeur and scale. Prithviraj also doesn't disappoint with that. The scale of the film is visibly humongous but not in a Bhansali way at all. Instead of focusing on large scale drone shots, Dwivedi and the production team focus on the smaller details to showcase the spectacle of belonging to a period in history. The first battle scene of Tarain is brilliantly shot and the production team did a fine job in exhibiting the money spent but not being in-your-face at the same time. 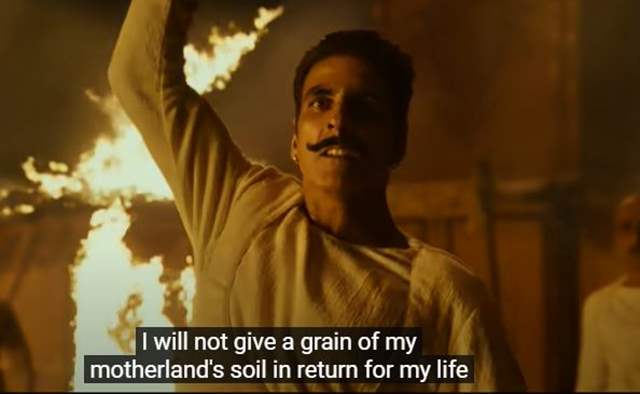 For a historical film to be having smaller moments that make an impact is a rarity as we are usually so enamoured by the sheer spectacle of things but Pritvhiraj has aplenty. Be it focusing on the iconic poems that talked about the saga of Prithviraj or be it Javed Ali's mesmerising voice singing those lines, be it making sure there are subtle yet impactful hints of humor in a saga so dated, Prithviraj indeed does what no historical movie has done before - in a good way. 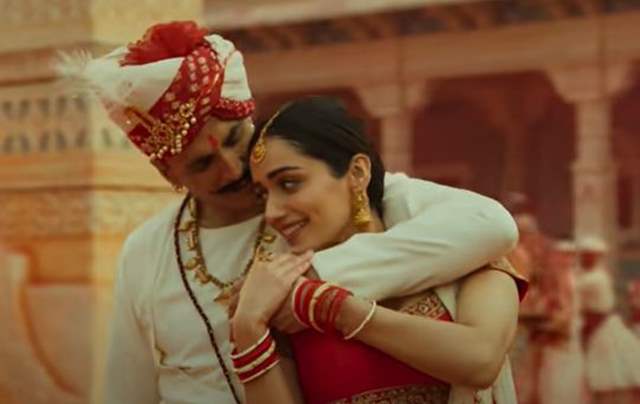 The music of Prithviraj is actually a let-down if we exclude the songs, Hari Har and Hadd Kar De. Both these songs are high-beat and rousing which goes in tone with the overall setting of the film. The romantic song Makhmali and the Jauhar song, Yoddha, while melodious in its own sense just somehow don't fit with the setting of the film. Even with the BGM, except for the one sure-shot tune of Hari Har, the BGM disappoints especially in the battlefield scenes. 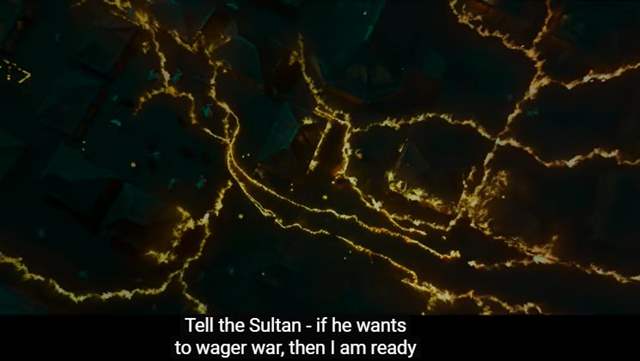 Another applaudable aspect of Prithviraj is the cinematography because, I repeat for the 100th time - it isn't Bhansali-esque or Gowariker-esque. The camera manages to capture the characters in closer shots and apart from a few token drone shots, the camera stays as close to the action as possible, which is a fantastic choice. There is a sepia-like treatment to the entire film which helps in making it era-specific. 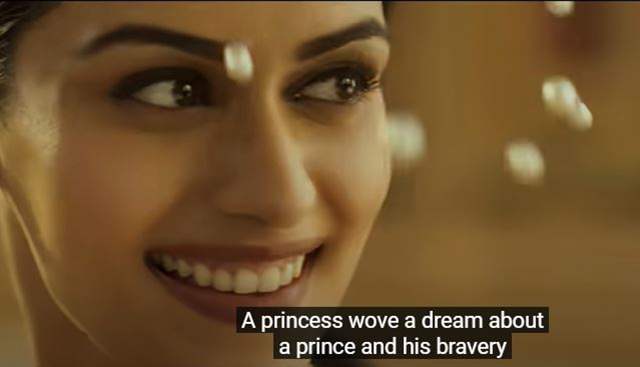 Turning out to the biggest and most pleasant surprise of the film is debutant Manushi Chhillar. It is so hard to believe that the actor is only 25 years old and at the same time that this is her first film. Chillar's voice and diction is clear and precise, her conventional good looks help her personality and overall, the actor manages to put forward a fantastic debut. It cannot be ruled out that she does have a poker face almost throughout the film even in the emotional moments but still it is a pretty good debut for the actor overall. 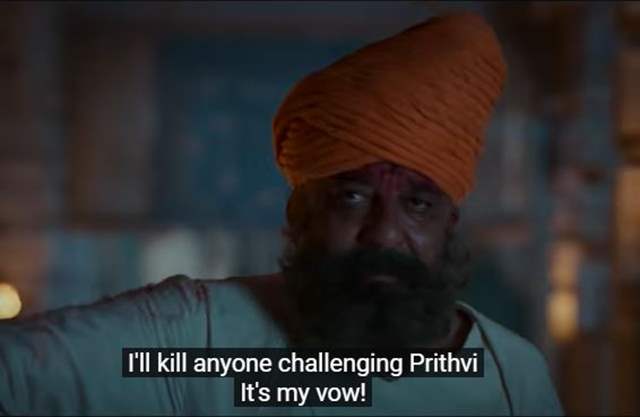 For me, the other best actor in the film was Sanjay Dutt even though he is overly loud throughout. It is amazing that inspite of being the main antagonist in KGF Chapter 2, Dutt didn't get as much gravitas in his role as he does in a supporting role as Kaka in Samrat Prithviraj. Dutt seems to be in absolute top form where not only is he more energetic than ever but also is the sole reason of a few laughs in a dense film like this. His character is also the only one who gets the most satisfying character arc overall. Great to see Dutt in top form once again. Also, we know that Dutt isn't the one doing all those agile battle sequences but the shoddy VFX covers it up just enough to make us excited. Actor Sonu Sood also gets a pretty good role to play and being his usual self, he does a fine job as well. 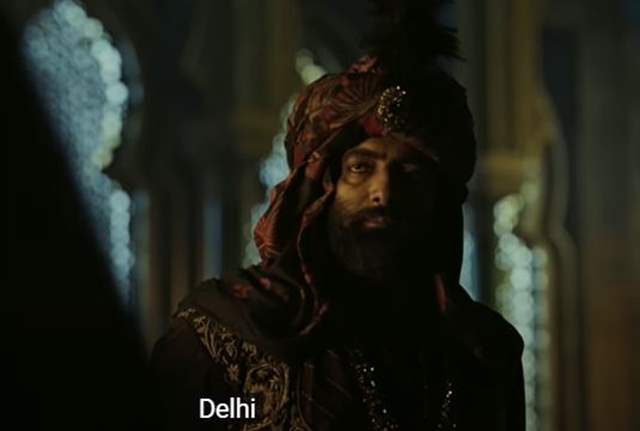 The biggest disappointment of the film is the character of Sultan Muhammad Ghori. I was ecstatic to see an actor like Manav Vij seemingly getting center stage and playing the antagonist in the film but as it turns out, he is barely there. One of the worst written characters, Vij doesn't get any shades or layers to portray and unfortunately ends up being a total dud. 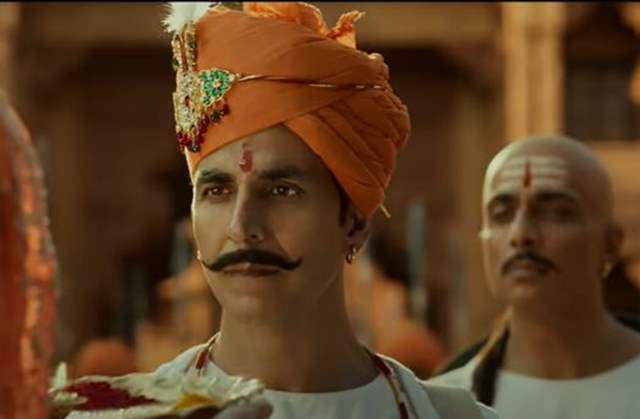 It all came down to Akshay Kumar at the helm of it. Playing a historical character for the first time, Kumar has the usual things working for him here as well. The charm, personality and his towering presence but inspite of his earnest efforts, Kumar doesn't have enough acting chops to convince you as Samrat Prithviraj Chauhan. He 'tries' his best to be Prithviraj but doesn't imbibe the character. In fact, in any scene he is a part of, more often than not the other actor(s) steal the show, which wasn't intended.

Samrat Prithviraj is a novel take on historical sagas which is its biggest plus point but succumbs to formulaic and in fact, predictable screenplay which makes the overall experience - a mixed bag.

+ 12
2 months ago manushi is looking cute, I may watch it for her