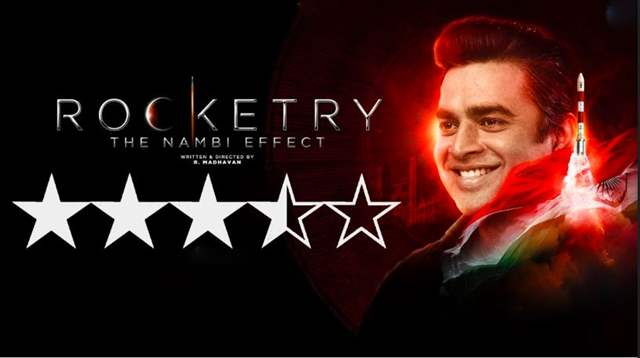 Delayed films has become one of the constants in the recent past owing to the pandemic, and Rocketry: The Nambi Effect has been one of those as well. Actor R. Madhavan has been working on this passion project for the longest time now and after doing so in a way which was climbing a mountain, he makes his directorial debut with this space drama that is a biopic of unsung hero and wronged Indian scientist, Nambi Narayanan.

Having had the chance to see the film before hand, here's what I thought of it- 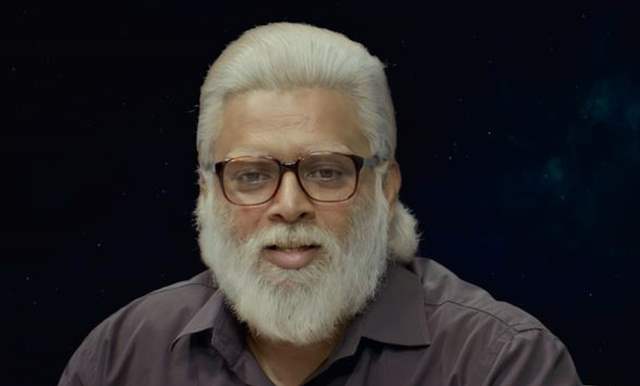 Even though, it isn't consciously divided into chapters which are spelt out but still, the screenplay is intricately categorised into three to four chapters - ranging from Nambi's encounter and training with Vikram Sarabhai and stint in Princeton University to the incorrect allegations that turned his life upside down. It is woven well in a manner that it keeps you ready to fathom each and every phase of his life gradually and steadily.

Highlight - His relationship with his wife 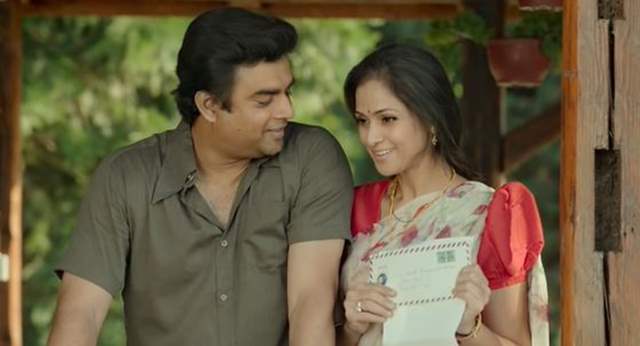 If there is one factor from the film that connects the most apart from the ones you expect usually - is Nambi Narayanan's relationship with his wife throughout the years. The moments when Nambi was being hit on by foreigner women where he slyly would state that he has a wife to his unwavering support for her when she loses her sanity during the trial, it was the connect that hit the most and was the emotional thread that holds the otherwise dense movie.

The Brutality - Too Much To Handle 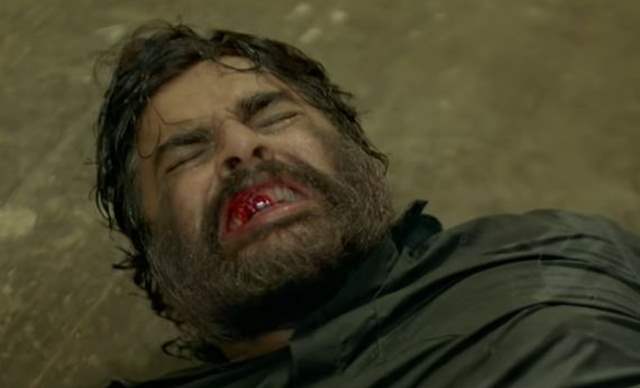 One of the toughest viewings of the movie was the chapter when the case began. It is true that the actuality of torture and brutality that the Narayanan family faced was probably even worse but when a feature presentation is made, the idea would be to make it palatable enough. That doesn't happen here where after a point, looking at some scenes, you flinch or try to look away from the screen a few times. Nevertheless, it doesn't affect the overall viewing experience too much. 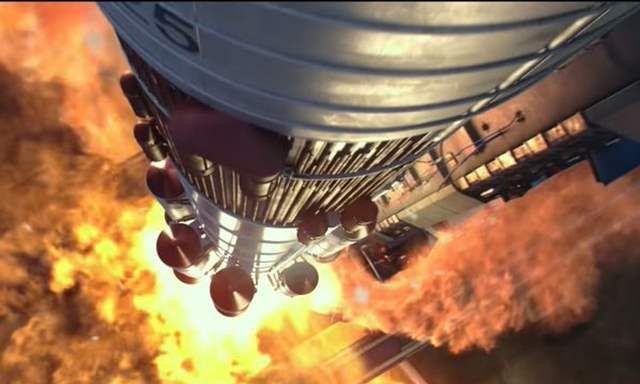 It is a fine balance that Rocketry walks on. The jargons, theories and everything else presented in Rocketry does get too much to consume. But it is designed to do so. When the jargons are limited to words like 'liquid engines', 'cyrogenic', 'membranes' etc. it is fathomable. But when it ventures into theories being explained, it turns into a bouncer!

What Madhavan does masterfully as a director - is ignite some rousing BGM and brilliant screenplay in a few scenes that it turns into being some edge-of-the-seat thrills. The scene when they are testing the ignition of their liquid engine and an actual countdown of 182 seconds is going on is one of the best moments of the film. 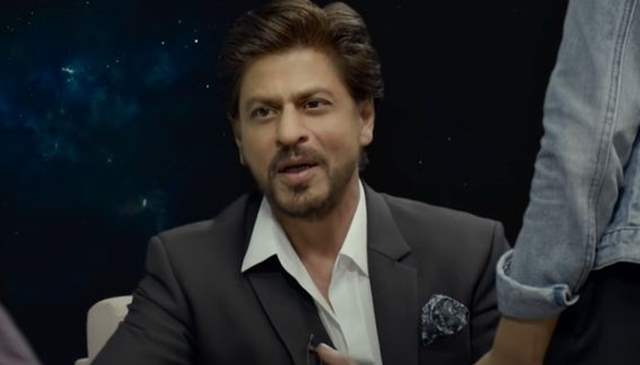 Got to talk about it because hey, watching Shah Rukh Khan on-screen after four years in any capacity was supposed to be a treat! And boy it was! To my pleasant surprise, the cameo wasn't a blink-and-a-miss, instead, it was a full blown cameo appearance. What wasn't surprising was Khan's performance. The superstar was at his A-game and did a fantastic job with his role, playing himself. He even had to emote and act on multiple instances which he did with full conviction.

In the end, Rocketry: The Nambi Effect is a solid directorial debut for actor R. Madhavan and one can see the hardwork and dedication put in by him in his passion project.