It does seem like this is the month of Bobby Deol where the actor recently had a Netflix film release in the form of Class of 83 and now just in over a week, he stars in an entirely different character in MX Player’s latest show, Aashram. Having seen three episodes of the  drama, here’s what I thought of it.

Set in a partially developed city where casteism continues to be the central focus, things witness a total shift when Baba Nirala (Bobby Deol) arrives. And while it seems initially that this baba isn’t one of those stereotypical ones where he, infact has a heroic introduction; things don’t pan out that way later.

It is actually unfortunate that more people aren’t aware about this show so far where in several ways, it is one of the biggest shows to come on MX Player. Plus, unlike all the other major streamers, this one is available for free. Aashram has an immensely intriguing premise, and producer-director Prakash Jha manages to work decently well with the same. The famed director is known to present hard-hitting and acclaimed films like Raajneeti, Apaharan, and Gangaajal among others, where with Aashram he also dabbles in the familiar territory, i.e. politics. The conversations surrounding self-proclaimed godmen have become less debated and majorly frowned upon lately but one cannot deny that it is still unfortunate to see thousands and thousands still influenced by it. 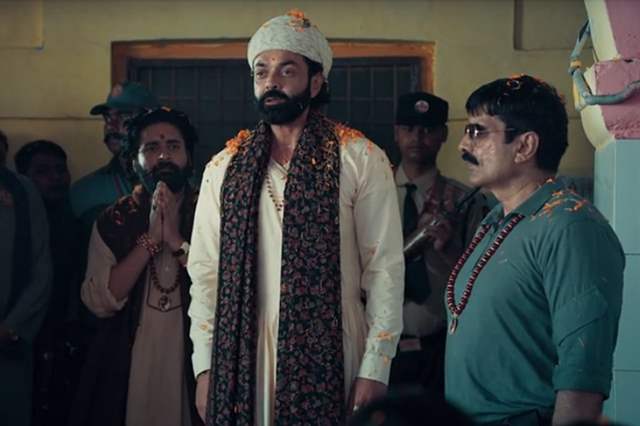 Aashram has a brilliant starcast with probably some of the best actors that we know. In the leading front, Aditi Pohankar does well and expresses the right amount ferocity and naiveté both, Chandan Roy Sanyal as Baba’s assistant is brilliant as ever; Anupriya Goenka and Tushar Pandey leave an impact but it is Darshan Kumaar who impresses the most yet again. The actor has been seen in more and more shows lately and it is indeed good to see him get his due. The face of the show, Bobby Deol as Baba Nirala most definitely has his moments of shining. It is his personality that is the biggest highlight where he almost looks the best-looking baba ever and always known for his stoic presence, he does well with that too. In scenes where he is required to portray more shades, the actor falters but never too dangerously. 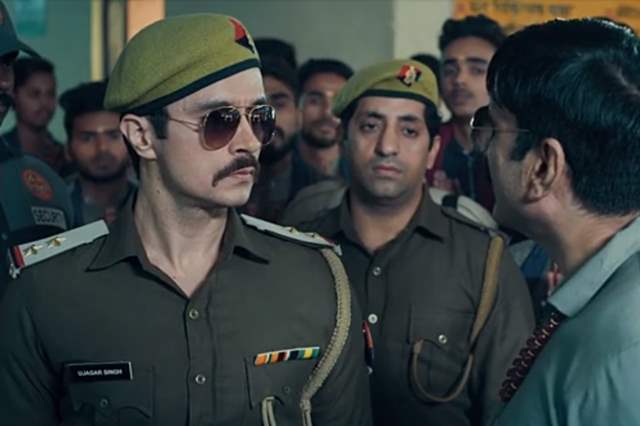 The series, in its whole absolutely has major moments of good viewing experience. There are several situations which are interesting and classic Jha style of filmmaking. The concept too, is a fresh one and mixing godmen with dirty politics, highlighting the continued caste problems, human trafficking and abuse, Aashram does do fair justice to several points.

However, these things do get a little overwhelming at times and one of the biggest problems of the show is its length. Clocking 9 episodes and each episodes over 45 minutes long (almost), some sequences are too stretched to your liking. Also, considering the alluring starcast and production design, I would assume that they didn’t have budget issues; because I wonder why wasn’t the editing of the show focused on. The editing of the show is abysmal where there a couple of instances where the scene changes literally midway. 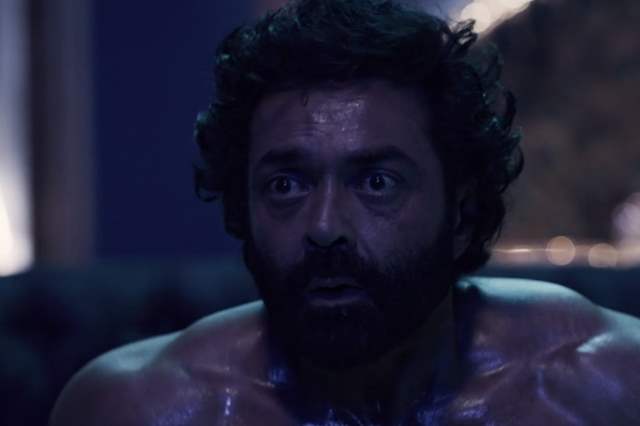 Overall, Aashram may not be path-breaking stuff but just given the scale, cast and guts that have been involved in the show, it deserves a chance and most definitely, more eyeballs. As I said, in the end, it is free to watch and for something that is free, the show is all the more a reason to be given a chance.

Mirzapur fans from UP get a chance to vote on who they think ...