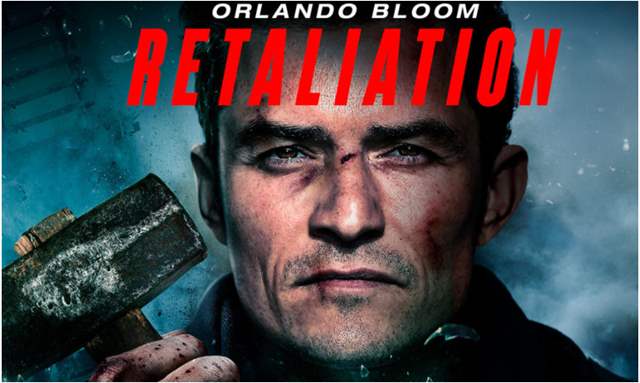 Paul Shammasian and Ludwig Shammasian’s Retaliation narrates the story of a working-class man - Malky (Orlando Bloom) whose life has been nothing but a series of unfortunate events since childhood. However, he receives a seismic shock when he sees a disturbing figure from his past: the man he holds responsible for a traumatic childhood incident. An angry and irked Malky sets out on a path of vengeance—and discovers that no one can escape the consequences of their sins.

Orlando Bloom has enjoyed a successful Hollywood career with films that able him to get past the acting department easily. However, the 44-year-old actor outshines every other character he has previously embodied. Performing the enraged catalogue of self-destructive behaviour in the form of abuse – both physical and emotional, Bloom has set the bar high as Malky. 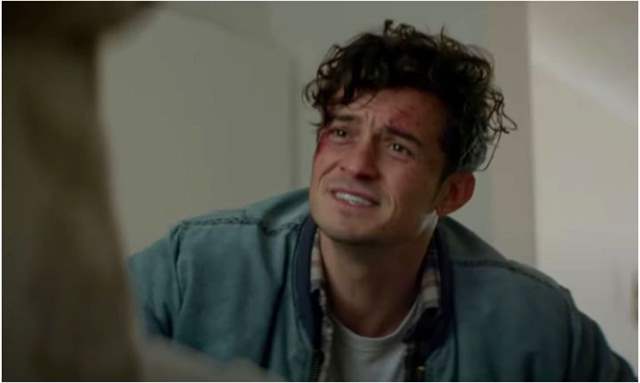 The British Indie Drama features him as a man traumatised by childhood sexual abuse at the hands of a Catholic priest. So traumatic, that it drives him to abuse himself. Directors closely focusing on Bloom’s expressions make the narrative more surreal. Perhaps it’s the brute force in his performance that makes him completely unrecognisable and seems as if he is using certain muscles in his face for the first time.

The emotional torment that has naturally shaped his adult life and subsequent road to forgiveness he granted his abuser, makes Retaliation all the more powerful and resonant as a story and film. 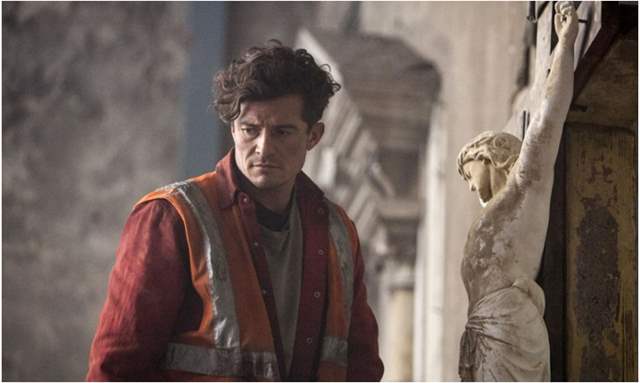 Paul and Ludwig’s perspective is a great foundation for the film and sets a partially monochrome tone that will lead the viewer into an abyss of darkness and the protagonist’s misery. Failed relationships with his parents and his girlfriend Emma (Janet Montgomery) the film is a tough watch and Bloom does some brave work here.

The story might seem pretty mediocre, but, it really transpires into a surprisingly powerful narrative that shows the depth of insidious damage done by careless adults. The supporting actors have been honest with their performance and apart from the script based on realism, the film is definitely not ‘perfect’. 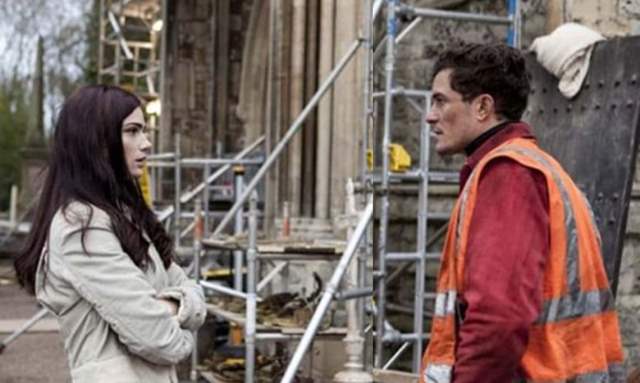 The film has a few downsides and it is a victim of ‘bad editing’. It seems Malky’s confession sequence was poorly shot as the editor made it worst with the subsequent cuts and pasting the clips from his retake. If it wasn’t as it turned out to be, it would have been one of the best sequences. Malky grasping for his breath and setting himself free from the clutches of his vengeful path, followed by his perfectly scripted dialogues with the right amount of pause, the complete shot holds painful depths. 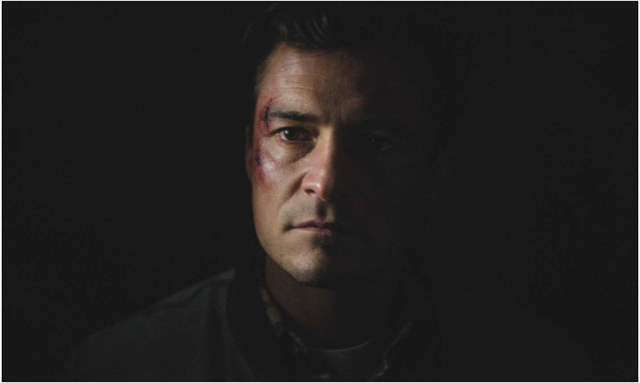 In conclusion, the 96-minute British Indie Drama is ‘almost’ perfect but a few technical errors hold back the film from being the best. Orlando Bloom’s multi-layered character, damaged by the insidious deeds of a priest shape the narrative really well.