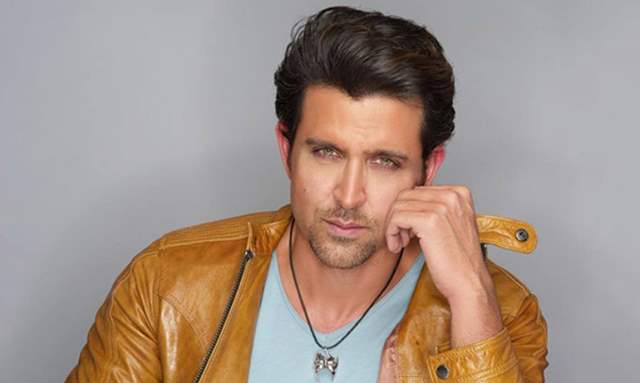 A lot has conspired since the Vikram Vedha remake was announced. The film has repeatedly been questioned about its lead ever since the reports of Hrithik Roshan’s departure have been making the rounds in the media.

Now, a recent media report suggests that Hrithik is very much doing the film and contrary to the rumors that have been doing rounds since last week, Hrithik is committed to Vikram Vedha and will start filming for it as soon as shootings are allowed in Mumbai.

Earlier this month, it was reported that after Aamir Khan, even Roshan has supposedly opted out of the Vikram Vedha remake, citing that he was not very keen on doing the film. Several media reports claimed that the WAR actor backed out of the project for Disney+ Hotstar's adaptation of The Night Manager.

A Peeping Moon report quoted a source rubbishing the rumors about Hrithik’s departure and said, "Vikram Vedha is very much on with Hrithik as a gangster and Saif Ali Khan in the role of a righteous police officer. Sets were being erected in Mumbai when the lockdown was announced. The film has only been delayed due to the current COVID-19 situation and will get back on track as soon as things normalize. Hrithik is very excited to play a negative role and is looking forward to work with Saif Ali Khan for the first time."

‘Vikram Vedha’ Hindi remake is touted to be one of the most talked-about films so far.

While Hrithik plays Vedha, Saif Ali Khan will be seen playing the cop, Vikram. The original 2017 Tamil film featured Vijay Sethupathi as a gangster and R Madhavan playing the cop.

Saif Ali Khan is all excited to work with Hrithik Roshan after 19 ...

+ 3
4 months ago They got one thing wrong, Saif and Hrithik have worked together in Na Tum Jaano Na Hum.