New Delhi, April 27 (IANS) Reality shows may be the buzz word on Indian television today, but the elaborate sets, cameras and celebrity judges for these programmes come for a huge price - costing almost 10 times more than daily soaps.

'While producing a reality show, we need to keep a lot of things in mind like elaborate sets, a number of cameras and other logistics,' Kejriwal told IANS.

Anupama Mandloi, associate creative director, STAR Plus, said, 'The scale of these shows is always that of a large event playing out for a couple of months. The viewer expects it.

'Most of our reality shows are structured around celebrities and the judges panels are also almost always a composition of people with established credentials, adding to the costs.'

One interesting facet of the high production costs of reality TV was highlighted by Saurabh Kanwar, vice president, content and communication, Channel V, a music channel.

'With multiple cameras rolling in at all times and a skilled production crew, a huge investment in post-production is required,' Kanwar said.

But do the returns compensate for the amounts being spent?

Kejriwal feels 'it is worth incurring heavy costs on these shows since the returns they earn are almost in the same proportion, turning out to be more profitable ventures than daily soaps'.

Mandloi agreed: 'The success of reality shows ensures a huge buzz factor and healthy revenues for the channels and so there is always a readiness to invest large sums in them.'

Besides that, she highlighted the fact that while the payoff costs of daily soaps can depend on their success over a couple of years, reality shows only run for a couple of months and allow a channel to recover costs within that short duration itself.

The responses of channel representatives seem to indicate that reality shows are here to stay as they have helped raking in enough profits.

'Today reality driven formats have become mammoth audience drivers and are the mainstay of mass programming. However, the audience will mature and formats will need to reflect the changing demand for entertainment,' Kanwar said.

'For example, 'scripted reality' would be one manifestation of that evolution.'

Mandloi said: 'These shows provide an outlet for sensational viewing, personal involvement and the enjoyment derived from unpredictability.

'They are a huge spectacle where you get to see not only the graph of the contestants over a period of time but also a big celebrity in the living room till the show is on.' 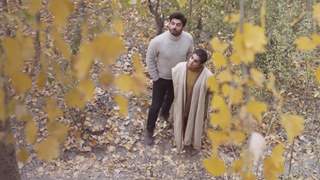 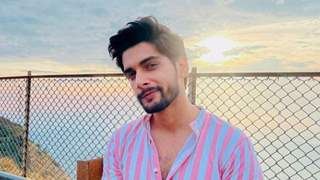 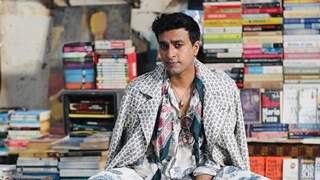 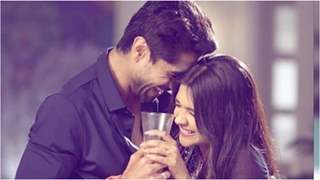 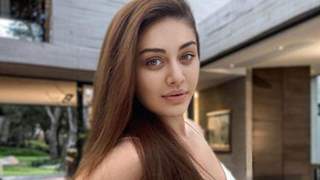