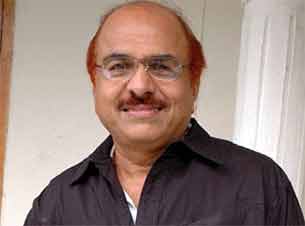 Producer R.B. Chaudhary, who has teamed up with superstar Vijay for the sixth time in the forthcoming Tamil action-drama "Jilla", hopes the movie turns out to be a hit when it releases Friday.

"This is our sixth film with Vijay. Our combination has resulted in several hits in the past and I hope we score another hit together. The film has come out very well and it is a special one because it's the 85th film from our banner," Chaudhary told IANS.

"It's a commercial entertainer and equal screen space is given to the superstars Vijay and Mohanlal," he added.

Chaudhary's production house Super Good Films recently completed 25 years and to celebrate the occasion they will be releasing an 8-minute video Friday along with "Jilla" in cinema halls.

"It's a video on our journey so far. We wanted to thank all those who have been responsible for making our production house a name to reckon with in the industry. The video will be attached to the film," he said.