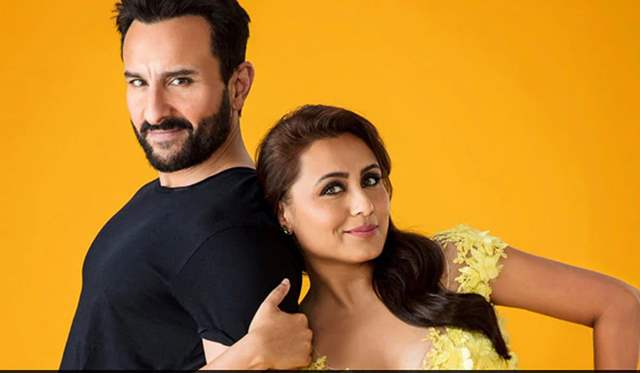 Actor Rani Mukerji is all set to return as Vimmy also known as Babli in 'Bunty Aur Babli 2'. She will be seen playing the 'Fashion Queen of Fursatgunj' in the upcoming film.

Babli's sartorial choices are over-the-top and eccentric. Bunty is supportive of his wife's efforts but not necessarily in agreement with her loud fashion choices.

Rani said: "Vimmy is bored being just a housewife in a small town. She knows she is talented, she is the OG Babli, a smart woman who pulled off incredible cons! Though she is happy in her marriage, she craves more, she craves the thrill and being the center of attention. She was always into fashion and so, she decided to pursue that."

She added: "Her fashion choices are loud, colourful, and happy because that's what her personality is and I must say she relishes the fact that people in Fursatgunj look up to her. People in this village are not exposed to fashion at all and Babli becomes the Fashion Queen of Fursatgunj."

It is set to release worldwide on November 19.