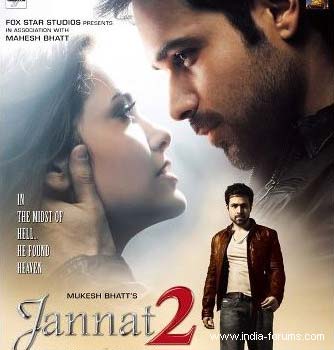 "Jannat 2" features Randeep Hooda in a prominent role. He has, however, been sidelined during the promotions of the film, which is set for a May 4 release. Director Kunal Deshmukh says it was a conscious decision not to focus on him.

The crime thriller, a sequel to the 2008 movie "Jannat", also features Emraan Hashmi and Esha Gupta. The plotline revolves around illegal arms.

"I completely understand if Randeep is upset that he has not been promoted as much, but a conscious decision was taken that the film should be helmed by Emraan Hashmi," Deshmukh, who directed 'Jannat', told IANS.

"At the end, there is only one hero and I don't want to pitch my film as a double-hero movie as it would give a wrong idea about the film. I don't think Randeep should feel bad because when people will watch the film, they will see what he is and how important he is for the film," he added.

The director says explaining promotional strategy of a film to any actor is not required.

"I don't see why an actor has to be explained the promotional strategy of a film before he signs it. An actor should be happy if people come to watch the film," said Deshmukh.